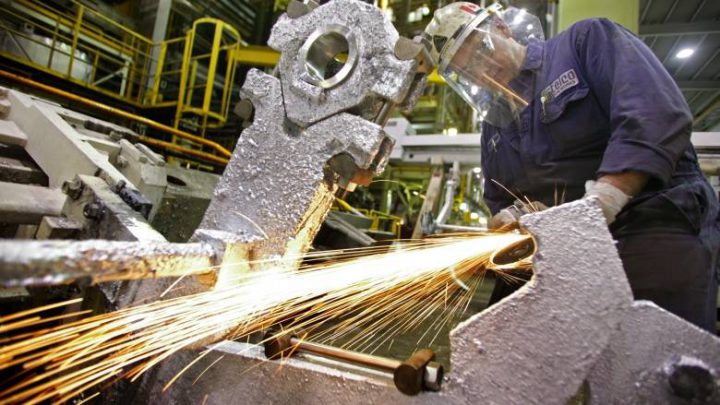 After four consecutive months of being on the rise, Victoria’s unemployment rate dropped three-tenths of a per cent in April.

Victoria’s rate had climbed from December to March after hitting a low of 3.3 per cent in November.

B.C. still leads the way with the lowest jobless rate among Canadian provinces at an even five per cent, which is a bump of three basis points from March.

Overall, Canada’s unemployment figure remains steady at 5.8 per cent, unaffected by the economy seeing a net loss of 1,100 jobs.

The agency says 28,800 full-time positions were created, but 30,000 part-time jobs were shed in the workforce.

Stats Canada says wages were up 3.6 per cent last month compared to a year ago, the biggest jump since October 2012. 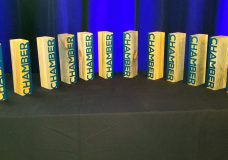 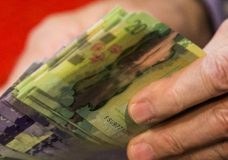