WATCH: A campaign is underway to make one of Vancouver Island’s most popular beaches safer.  Lifeguards had been in place in Pacific Rim National Park Reserve for 40 years before government cuts ended the program.  Those who support their return fear that without them, it’s only a matter of time before lives are lost.  Mary Griffin reports.

On Long Beach, there are ocean views that draw more than one million visitors annually to Pacific Rim National Park Reserve. But what makes this a surfer’s paradise can also be deadly.

“For someone who doesn’t have a wet suit on, it’s a death trap. It’s scary,” Ucluelet resident Justin Merk said.

Merk points to a recent rescue of two boys whose panicked father was trying to save them.

“Grabbed the two kids first. by the time I got back to the father, he was white in the face, in shock. and he was a threat to me. He was trying to grab water, he was trying to save his life. There was also a fear he had almost witnessed his sons dying.”

While this family survived, others were not so lucky. Ann Wittenberg travelled to Tofino for her daughter’s wedding. She decided to go surfing on the morning of the ceremony but died in an accident.

Keri Laughlin and others tried to rescue Wittenberg.

“I had tried to surf earlier that day but the rip was strong,” Laughlin recalls.

She ran into the water, and with others, tried to revive Wittenberg. She says lifeguards could have warned of the riptide around Lovekin Rock.

Currently, either local people assist or the Canadian Coast Guard is called in for rescues. Crews from 442 Squadron lifted four people last week from Lovekin Rock.

The federal government cut a 40-year-old program to have lifeguards at Long Beach in 2012. That’s why Merk started a petition this to bring lifeguards back to Long Beach. And there’s growing support in the community.

“Families of the victims have contacted me. We’ve had almost 500 signatures since yesterday morning when the petition went live,” Merk said.

“I just think there is no logical reason not to have lifeguards. I just really can’t see it. And hopefully, the parks will see that, too.”

The petition can be accessed: https://petitions.ourcommons.ca/en/Petition/Details?Petition=e-2134&fbclid=IwAR0x11b6q2aiWz47vWZ5BsZLxYZLYfAeU8PgUjsOfIu2ulHaz79uBA9VBn0 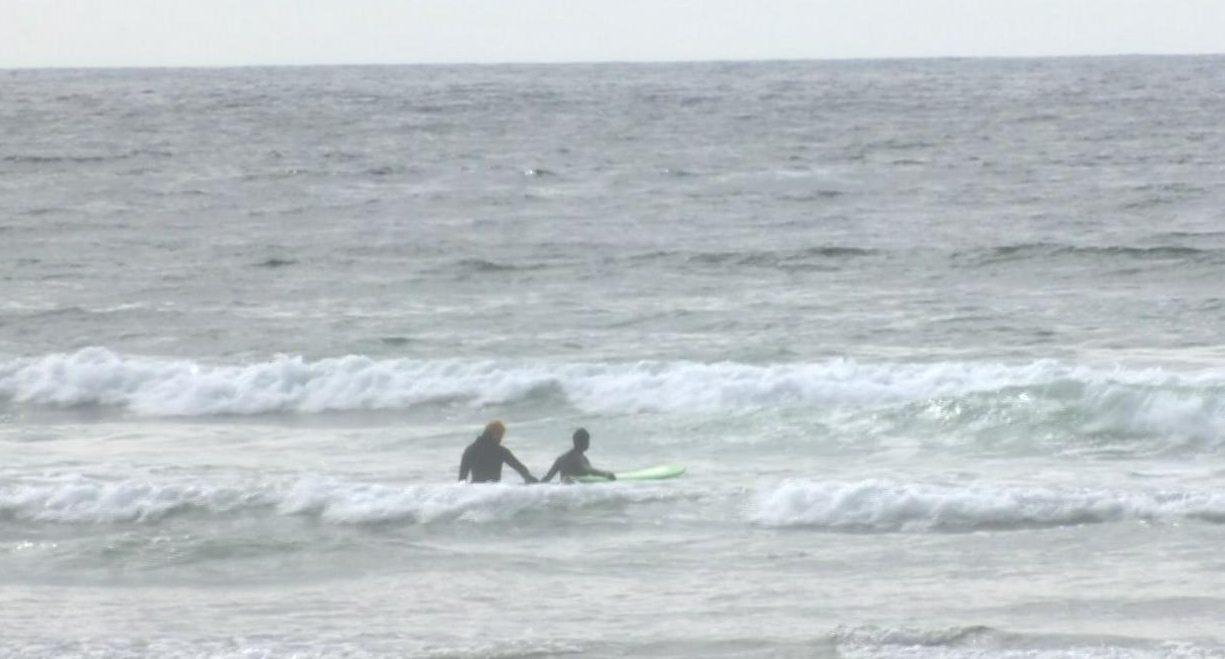 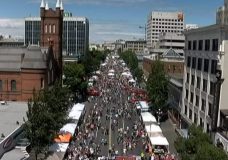 Oslo's 'car-free' downtown has caught the attention of Victoria's mayor, but could it actually happen here? 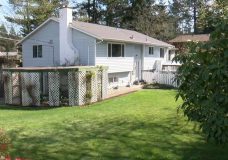