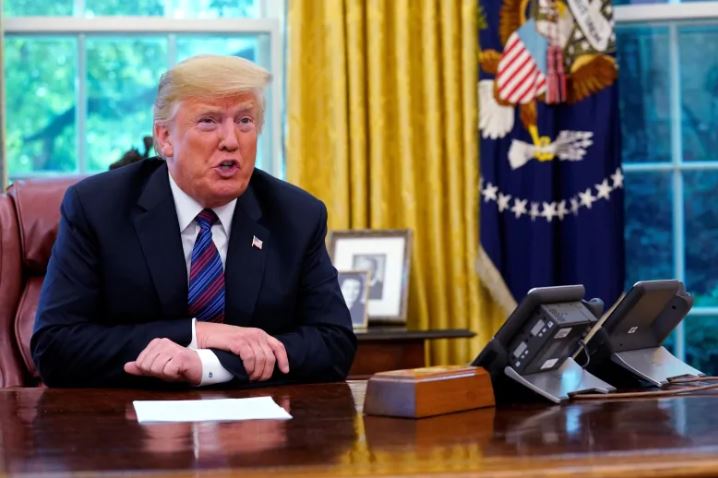 U.S. President Donald Trump paid no federal income taxes in 10 of the past 15 years, according to a report Sunday in The New York Times.

Trump, who has fiercely guarded his tax filings and is the only president in modern times not to make them public, paid $750 in taxes to the federal government the year he was elected, 2016, and $750 again his first year in office.

Speaking at a news conference at the White House, Trump dismissed the report as “fake news” and said he has paid taxes, though he gave no specifics.

Read the full story on www.cbcnews.ca. 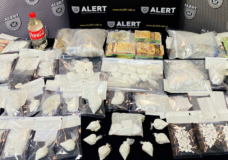 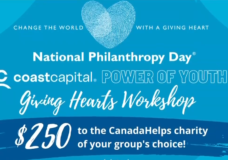