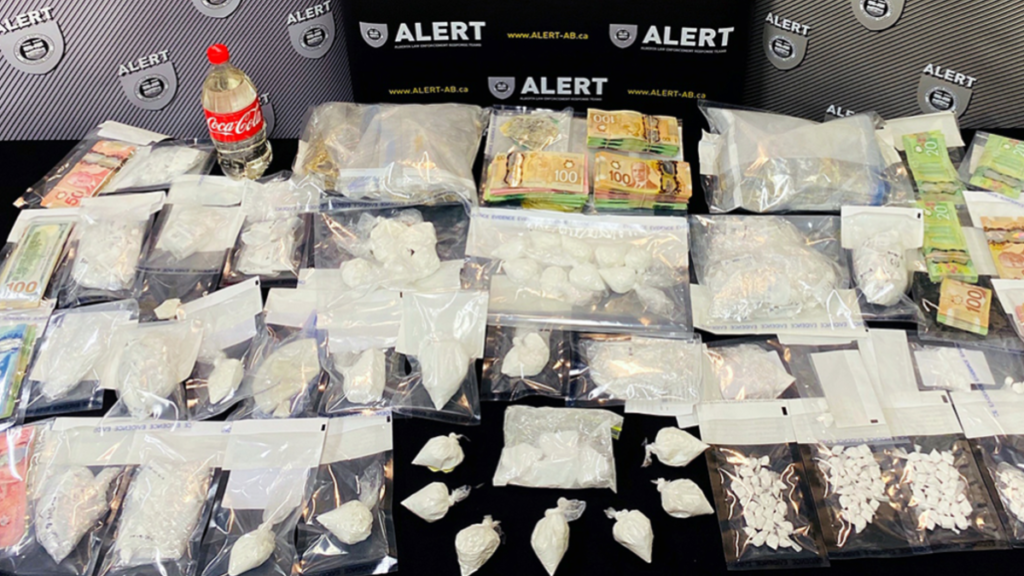 A Vancouver Island man is among nearly half-a-dozen people wanted in Alberta following a major drug bust in the province.

Alberta Law Enforcement Response Teams (ALERT) recently announced that 33 charges have been laid, three people have been arrested and five others are wanted after more than $260,000 worth of drugs and cash were seized from three homes in Grande Prairie.

The seizure, which included 1,143 grams of cocaine, 2,931 grams of synthetic cannabis, one litre of GHB, two vehicles as well as $60,010 in cash, was the result of an ongoing investigation into a regional cocaine trafficking network by ALERT and the Grande Prairie RCMP.

Warrants have also been issued by law enforcement in Alberta for the following five suspects believed to have fled the Grande Prairie region:

Those with information regarding the suspects’ whereabouts is asked to contact Crime Stoppers at 1-800-222-8477. 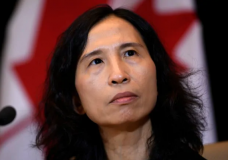 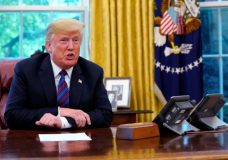