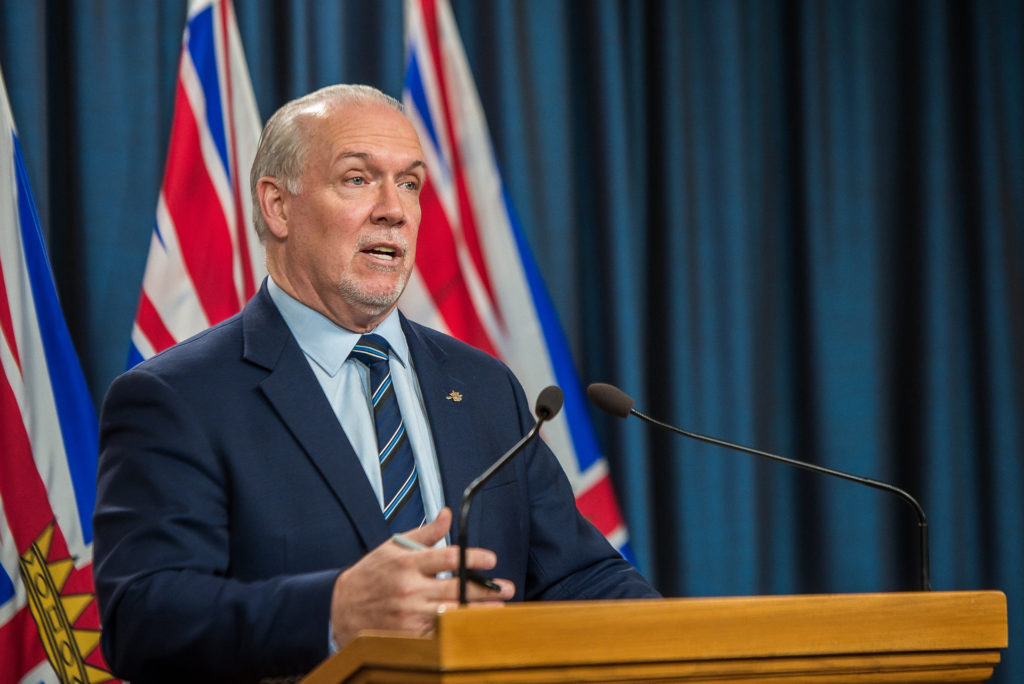 Province of BC
BC Premier John Horgan says the United States government's decision to impose tariffs on Canadian raw aluminum is disappointing.

A statement from the premier’s office says Canadian aluminum exports do not harm the U.S. market and the tariffs will do more harm to the American economy.

B.C. is home to the newly modernized Rio Tinto aluminum smelter in Kitimat, which the company says employs 1,100 workers and pumped more than $533 million into the B.C. economy in 2018.

Horgan’s statement says his government will continue to defend B.C.’s aluminum sector and will stand “shoulder to shoulder” with federal opposition to the 10 per cent tariff on raw aluminum.

Freeland says consultations with the domestic industry will determine which target items will strongly impact the U.S., while inflicting the least damage on Canada.

Much of the U.S. aluminum sector opposes the reimposition of tariffs, Horgan says in the statement.

“It is unfortunate that the U.S. is taking this step at a time when our countries should be celebrating the Canada-U.S.-Mexico Agreement and working together to help each other economically recover from the ongoing COVID-19 pandemic,” the premier says.

This report by the Canadian Press was first published Aug. 7, 2020. 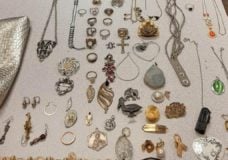 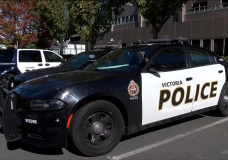