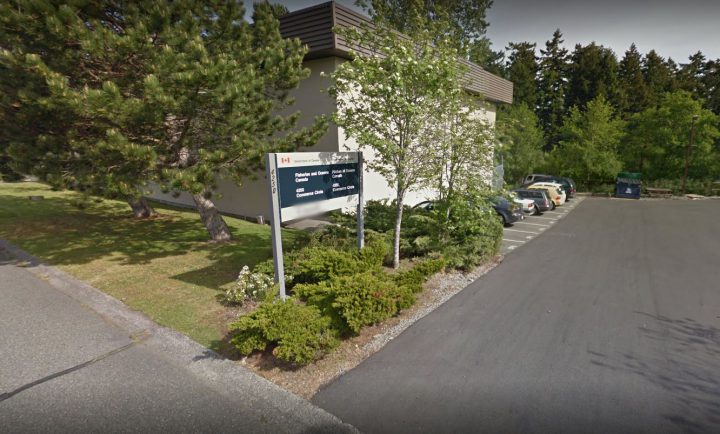 Two women, Saanich police say drawing attention to farmed Atlantic salmon in B.C. have been arrested after locking employees inside the Department of Fishies and Oceans.

Officers were called to the 4200-block of Commerce Circle just after 8:30 a.m. to a report that two people had chained the front doors of the fisheries and oceans department building.

Officers spoke with two women who were seated at the front of the main entrance of the building who said they placed the chains on the doors, locking employees inside.

The women agreed if they were arrested, they would peacefully give the key to officers and go with them.

The pair were arrested for mischief and the chain was removed from the door.

Saanich police expect the women to be placed on conditions not to attend the property on Commerce Circle and appear in court at a later date. 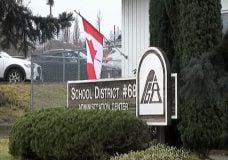 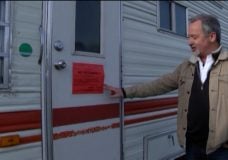