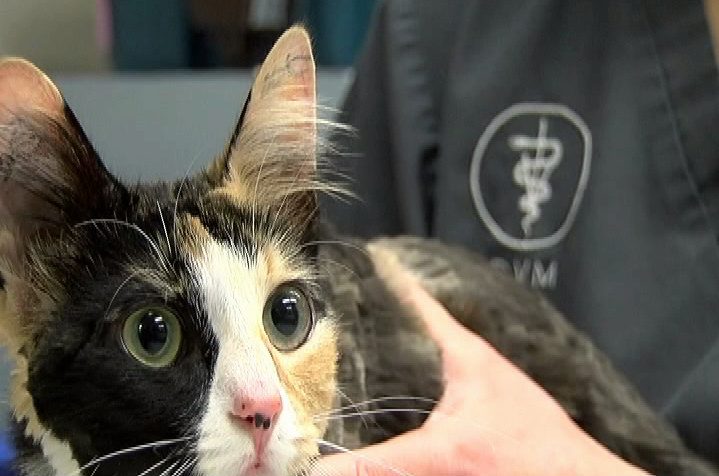 Gigi was shown being abused in Snapchat videos shown on Tuesday.

Two teenagers have been charged after a video showing a Duncan cat being shaved and drugged was posted on Snapchat.

On Thursday, RCMP said a 16-year-old girl and a 17-year-old boy have been charged with cause animal to suffer. Police announced on Wednesday that Joshua Lemire had been charged in connection with the animal cruelty incident. He is also facing one count of causing unnecessary pain/suffering to an animal.

WATCH: A 20-year-old Duncan man is facing charges after a cat was drugged and shaved, and RCMP say other teens are also being investigated. April Lawrence has more.

The two youth cannot be named due to the Youth Criminal Justice Act.

All three accused have been released on conditions including no contact with the victim or each other, no consuming intoxicating substances and no possessing or have care of any pets or animals.

According to Sharline Haglund, the cat, named Gigi, managed to get out of her Duncan home on Monday night. Then at around 2:30 a.m. on Tuesday morning, Haglund’s 16-year-old daughter was then sent Snapchat videos showing someone taking a razor to the cat’s fur. Another Snapchat image was sent, saying “Your cat loves Molly,” a reference to MDMA.

Gigi was found on Sherman Road on Tuesday night. Her fur was shaved and discoloured with bleach. The numbers “666” were written on the cat’s ear. Gigi was treated at a veterinary clinic in Duncan and returned home on Nov. 22.

RCMP have warned against vigilante justice following the abuse case. 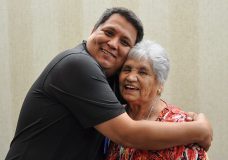 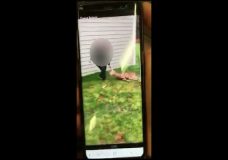