WATCH: A 20-year-old Duncan man is facing charges after a cat was drugged and shaved, and RCMP say other teens are also being investigated. April Lawrence has more.

A 20-year-old man has been charged after an incident of alleged animal cruelty in Duncan.

Joshua Lemire is facing one count of causing unnecessary pain/suffering to an animal.

Police started investigating after they received a report on Nov. 21 about a cat that was allegedly forced to take illicit drugs and abused.

According to Sharline Haglund, Gigi, a one-year-old calico cat, managed to get out of her home on Monday night. Then at around 3 a.m. on Tuesday morning, her teenage daughter started receiving videos on Snapchat that showed the alleged abuse. Haglund said Gigi was thrown out of a window and then left to fend for herself outside.

Gigi was later found by another woman on Tuesday night. Haglund said the cat was shaved and had 666 written on her ear.

In a release, North Cowichan/Duncan RCMP said further charges are being considered for other youth who were involved.

Police also emphasized that the public is encouraged to let the police complete the investigation and “respect the judicial process.”

“We are always concerned when people decide to bypass law enforcement and take matters into their own hands. When that happens there is a risk that investigations can be jeopardized and key evidence can be lost,” Island district RCMP spokeswoman Cpl. Tammy Douglas said in the release.

“Although we can appreciate that this matter has upset many people, vigilantism will not be tolerated.”

The B.C. SPCA has been notified of the incident. 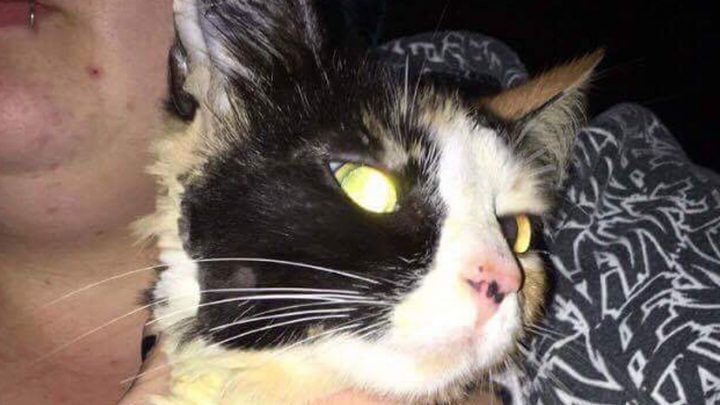 Gigi was found on Tuesday night. 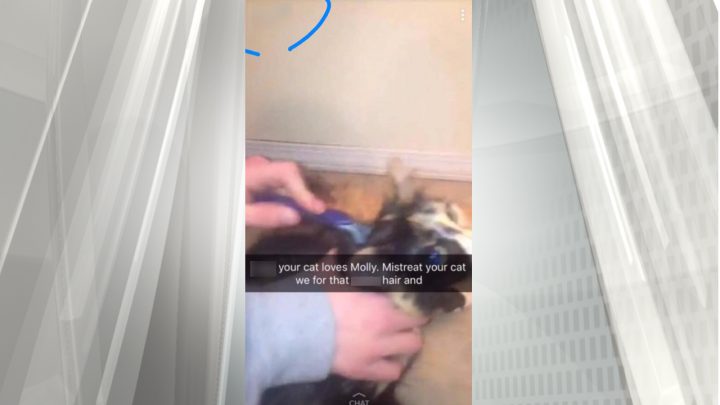 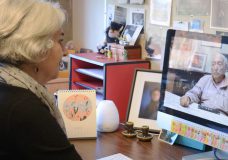 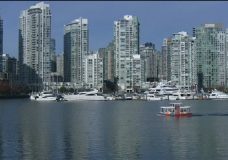 Liberals to put billions into affordable housing, including individual benefits