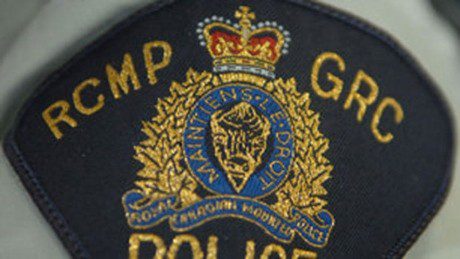 The first indication something was wrong last Friday was when the family dog woke her up in the middle of the night.

A Port Alberni woman then went to investigate and found a man wandering around inside her home.

The man immediately left the house and fled in a white car, which had been reported stolen earlier.

As police responded to the call, they spotted the stolen vehicle and a second occupant.

The two suspects managed to elude officers but the car was soon located on Dunwalk Avenue South.

The suspects then fled into the woods on foot.

Police Dog Services was called in and one of the men was quickly tracked down.

Officers investigating the crime were then able to determine that the same two suspects were wanted for a break and enter at Tyler”s No Frills Gas Bar on February 19th.

They were also suspected of having stolen a Ford Taurus used in that crime.

29-year old Thomas Lucas of Port Alberni and 33-year old Sean Amos of North Vancouver faces several charges including Break and Enter and Possession of Property Obtained by Crime under $5000.

Both men made brief court appearances on Tuesday  and will be back in court on April 5th. 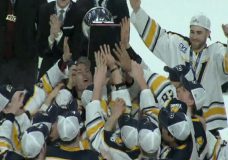 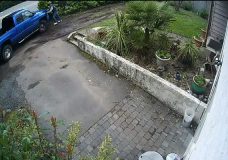