This story contains details and images some readers may find distressing.

A number of bloodied clothing items found in garbage bags within Martin Payne’s bedroom were found to have DNA matching Payne, but also DNA of two other men, according to a forensic expert who testified in the Metchosin murder trial on Friday.

Identified only by crown prosecutors as “male number 1” and “male number 2”, another two sets of DNA were found on key pieces of evidence. 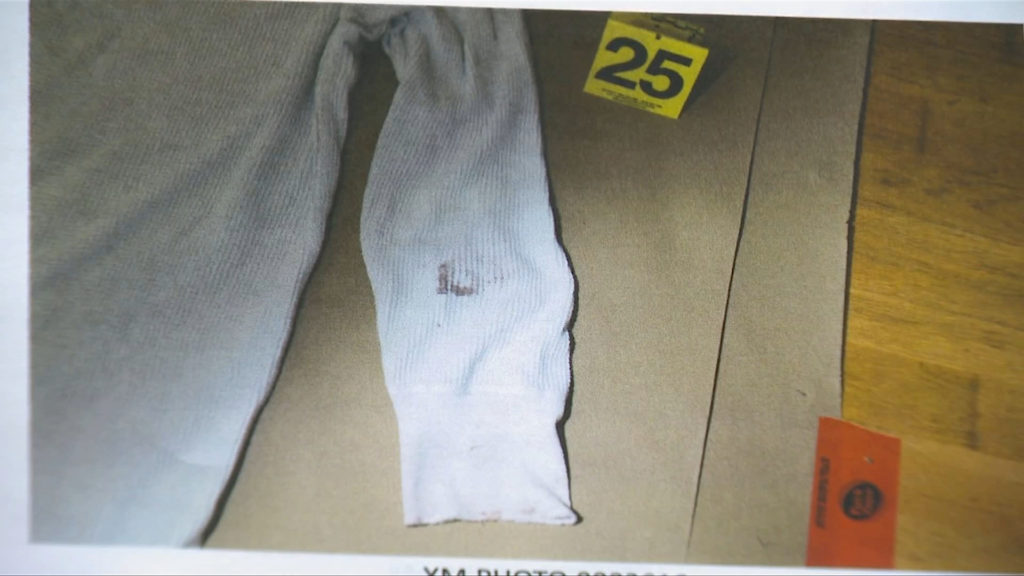 Male 2’s DNA was found on a pair of blood-stained hiking boots, within a pair of New Balance shoes, and two sets of underwear (in both the crotch and waistband), alongside Payne’s DNA. 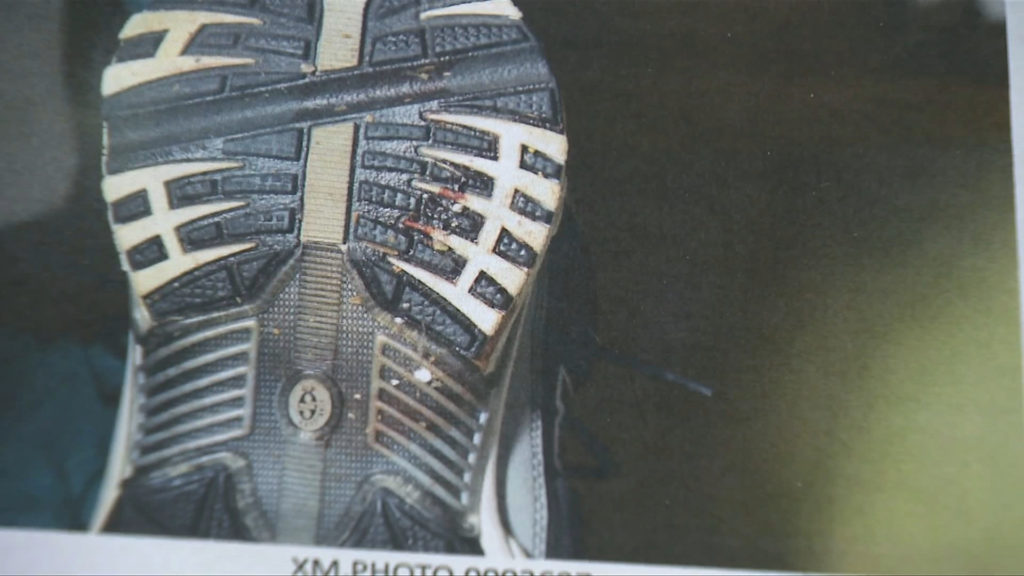 The New Balance shoes have previously been connected by other forensic witnesses, to footprints found in Payne’s bathroom where he was found dead, face down.

No explicit link was made by prosecutors as to who male 1 and 2 are. DNA Forensic expert Christine Crossman said their DNA was provided to the lab by police.

Previously, the 12-person jury heard that in a search of his William Head cell, Zachary Armitage was found to be in possession of white waffle shirts.

Armitage and James Lee Busch were prisoners at William Head Penitentiary, who broke out of prison at low tide in July of 2019, eight kilometres from Payne’s home.

Busch is on trial for first-degree murder after the judge announced Tuesday that co-accused Armitage was going to be dealt with “in a separate way.”

It is the Crown’s theory that Busch and Armitage killed Payne to further their escape.

The jury will be back Tuesday to hear from more witnesses. 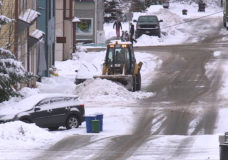 'Seeing people unprepared over and over again': Mainroad crews frustrated by drivers 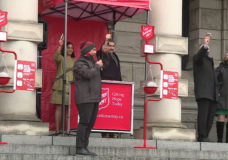