WATCH: A woman who says she was tortured and beaten is free after she escaped captivity, according to her rescuer. Calvin To has the details in this CHEK News television exclusive.

A woman who says she was tortured and beaten is free after she escaped captivity, according to her rescuer.

John, who did not want his last name to be used, tells CHEK News that he was doing contracting work in Duncan Tuesday morning when a woman came up to him and his coworker.

It happened on a property near Herd Road, between Lakes Road and Richards Trail.

He says she appeared bloody and that her hands were in handcuffs.

“Her face was so swollen. Her eyes were so puffed out, I couldn’t see the fear in her eyes, all I could hear was the fear in her voice,” John says. “Her jaw was so big, the size of a cantaloupe. Her hair was messed. Did not look like a good situation… In a flash there, I thought this woman needs medical assistance.”

John, fearing for the woman’s life, took her in his truck to meet authorities down the road. En route, he says she told them she had been held captive for three days and tortured.

“[She told me] her captor kept saying, ‘we’ll make an example out of you,'” John says. “She just said… she had asked for a shower from her captor. The person let her go into the shower. And she said, ‘with all my might, I got out the bathroom window.'”

John says she initially feared police and did not want to be taken to them.

“When we got to this roundabout here at Lakes and Beverly, she panicked in the van and tried to jump out while I was still moving. So I shot straight across the roundabout here, grabbed her by the shoulder, said, ‘you’re not jumping out of the van, you’re going to the hospital,'” John says. “I’ve seen a lot of things in my life, but I’ve never seen anybody this badly beaten… Why would somebody do that? I don’t understand.”

RCMP are remaining tight lipped about this incident, only telling CHEK News that an investigation is underway. 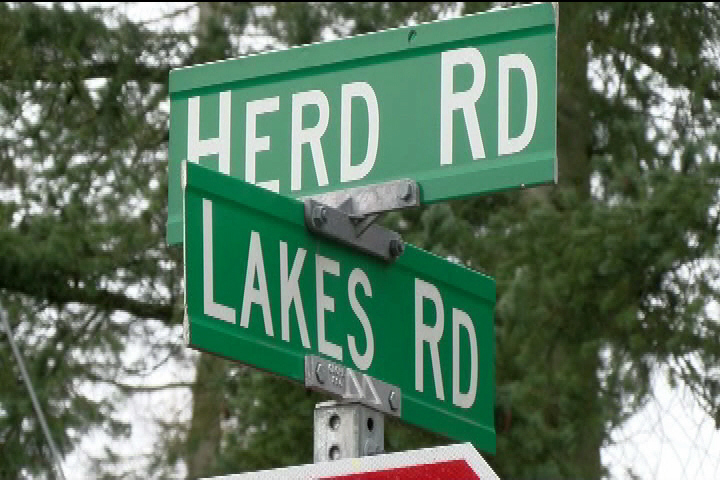 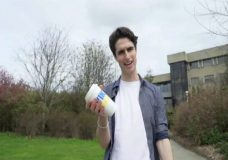 UVic students get a lesson in waste 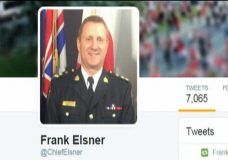