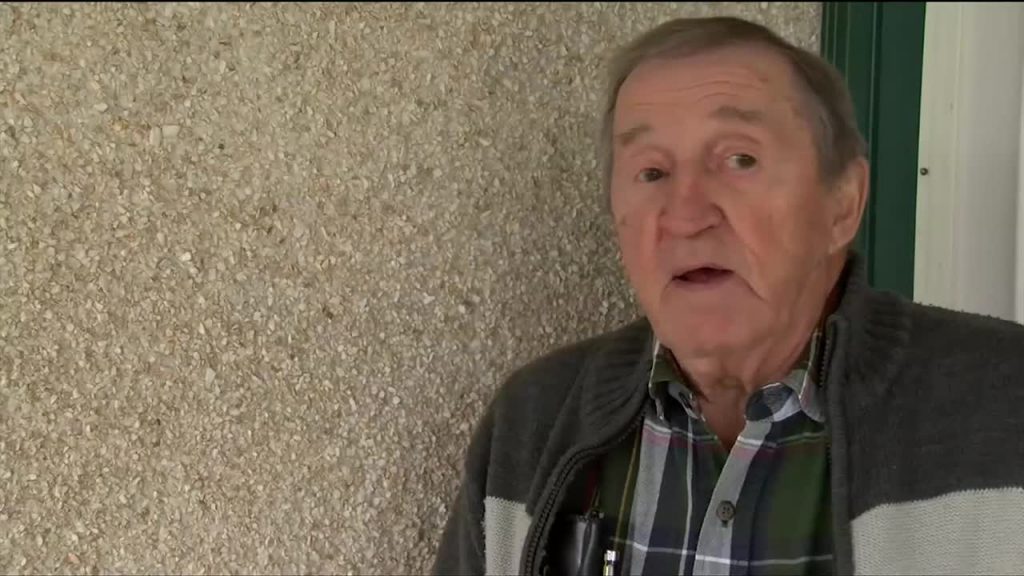 WATCH: Emergency officials activated the tsunami warning system in the Alberni Valley on Tuesday. Residents in the tsunami inundation zone scrambled to higher ground. For some, it brought back memories of the tsunami that hit the region in 1964. Kendall Hanson reports.

It was 3:10 a.m. The six sirens in the Alberni Valley notified people to get to higher ground. A tsunami could be on the way.

“The first thought was is it a dream?” recounted Port Alberni resident Chris Colclough. “As I heard it go through the cycle I thought no this is the real thing.”

“Everyone’s lights were going on and I was thinking this is it,” said Port Alberni resident Terri Sandulescu. “When I thought ‘should I go grab a torque from upstairs?’ I thought ‘No, your life is depending on this. Get out of here.”

Suddenly, the usually empty streets clogged with traffic as people scrambled to safety, making it seem like rush hour in a big city.

“That’s the busiest I’ve ever seen it,” said Bill Ethier.

The rush of adrenaline people felt is understandable. Those with history here remember the tsunami of March 1964. It was triggered by an Alaskan earthquake it damaged 300 homes and businesses.

Ethier lived through it.

“I looked out the window and the water was coming into the yard,” recalled Ethier. “My wife said ‘what are we going to do?’. I said ‘we gotta get out of here’.

With their six-month-old daughter, they went to get in their car.

“We couldn’t get in the car because it was swamped so then we jumped in the pickup truck and by then the water was into that.”

The waters didn’t’ come much higher but his house sustained damage.

Officials say it was a measured decision to not send out the alert until 3:10 a.m..

“Based on the information we had we thought we struck a good balance,” said Alberni-Clayoquot Regional District Chief Administrative Officer Douglas Holmes. “There was a good evacuation within 45 minutes or so. It was becoming quite apparent the bulk of the people were above the lines rather than below the lines.”

Officials say there are things that could’ve been handled better. Communications could have been done better on more social media sites and text message alerts need to be considered here in the future.

“One of the things we need to be thinking about is purchasing that technology that, just like in Ucluelet or happened in Hawaii, goes to everybody’s cell phone within a particular range, a message that is the same for everybody,” said Port Alberni mayor Mike Ruttan.

Everyone was feeling relieved no tsunami arrived. Officials say this is yet another warning to have an emergency preparedness kit that can quickly be put in your vehicle or carried away in case the next one is the real deal. 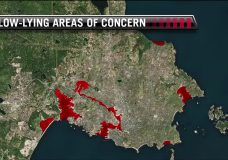 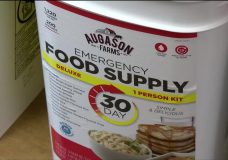