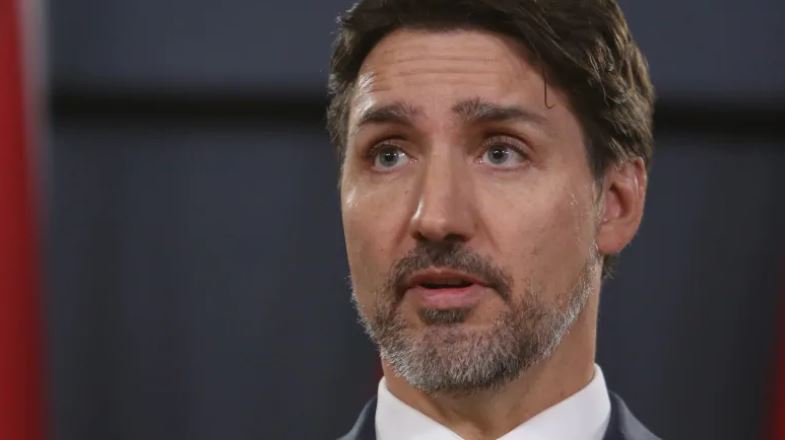 Masks are on the way.

Canadian Prime Minister Justin Trudeau has announced that Canada will be receiving a large shipment of masks from China within the coming days.

“We are working around the clock to get Canada the resources we need,” he said. “In the next 48 hours we will be receiving a shipment of millions of masks by a chartered cargo flight.”

Trudeau also said the federal government is working with the provinces to transport their medical supplies, adding that the supplies ordered by Quebec will be on the incoming supply flight from China.

“Items ordered by Quebec will be on this flight,” he said. “Our government has also leased a warehouse in China to help collect and disturb these items as quickly as possible.”

Cargojet and Air Canada have been hired by the federal government to bring supplies into Canada, according to Trudeau.

The announcement, which was made on Saturday morning, comes after U.S. President Donald Trump ordered 3M to stop exporting N95 masks produced in the United States to Canada and other countries.

In response to questions from the media, Trudeau told reporters that he will be speaking to Trump in the coming days. He said the federal government has “pointed out” to the United States “all the different materials and services” that are shipped across the border in both directions.

“We do not want to start limiting our exports or the services that we provide to the United States,” Trudeau said. “We understand that both of our countries will be much better off if we continue to count on each other and I’m confident that we will be able to find a solution to this situation.”

Trudeau explained that there is a global competition for medical equipment and that the federal government is turning to “made in Canada” solutions for supplies.

“We have turned towards Canada’s local industrial capacity to develop these solutions for the coming weeks. We know that made in Canada solutions are on their way because thousands of businesses of manufactures across this country are stepping up,” Trudeau said, adding. “We are going to continue to do everything we can to ensure that our front line workers get the support and protection they need.”

Yesterday, Trudeau announced $100 million dollars to food banks and other organizations so they can buy and deliver food to those who need it most. 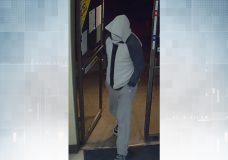 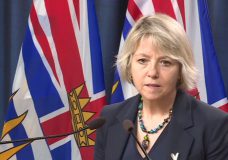 'We are in the thick of it': B.C. reports three more deaths due to COVID-19