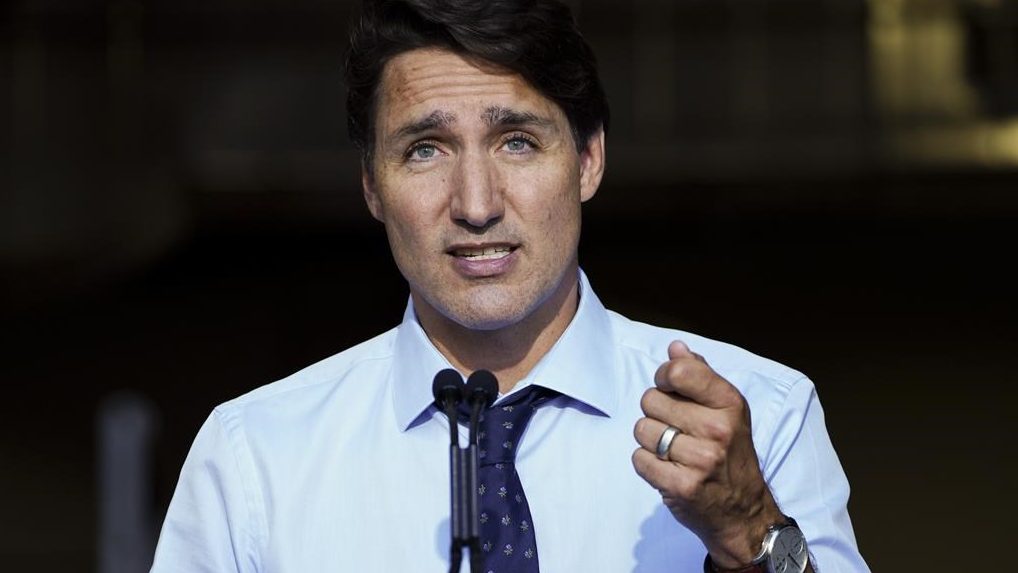 OTTAWA – Prime Minister Justin Trudeau announced provinces and the federal government have agreed on a new national vaccine passport for domestic and international travel – and many Canadians already have them in their phones and wallets.

The provinces and territories agreed on the look, feel and security measures based on the international standard forSmart health cards.

Several have already begun to roll out the new proofs of vaccination, including Newfoundland and Labrador, Nova Scotia, Quebec, Ontario, Nunavut, Saskatchewan, Northwest Territories and Yukon.

It is distinguished by a Canada word mark in the top corner.

“I’m happy to confirm that all provinces and territories have confirmed that they will be moving forward with a standardized, national proof of vaccination,” Prime Minister Justin Trudeau said at a news conference in Ottawa Wednesday.

All provinces plan to have their version of the Canadian document available by the end of November, said government officials in a technical briefing held on condition of anonymity.

The passport will be digital and feature a QR code that includes the vaccination history. Paper copies will also be accepted.

While provinces have taken the lead on standardizing the national document, the federal government promised $1 billion to pay for the work.

The government said the technology used prevents forgeries and tampering by detecting any changes to the document after it is issued.

“We applaud the leadership of the federal, provincial and territorial governments in providing a standardized credential that can be used to facilitate travel and other activities across the country,” said Mark Agnew with the Canadian Chamber of Commerce in a statement Wednesday.

“Vaccine credentials are a critical building block in our economic recovery while keeping Canadians safe.”

Canadian officials have been working with international travel organizations and border service agencies of top Canadian destinations to ensure the document will be recognized around the world.

“We are very confident that this proof of vaccination certificate, that will be federally approved, issued by the provinces with the health information for Canadians, is going to be accepted at destinations worldwide,” Trudeau said.

The full implementation of the new vaccine passport doesn’t exactly line up with new vaccine mandates for air and train travel, however.

Starting Oct. 30, anyone over the age of 12 who wishes to get on a plane or train in Canada will need to prove they are fully inoculated with a Health Canada approved vaccine. There will be a short transition period until Nov. 30 to allow the unvaccinated to show a negative molecular COVID-19 test instead.

A standardized national document will make the process easier and less onerous on travellers and airlines, Trudeau said.

But until all provinces have conformed to the new passport, there will be a patchwork or proofs airlines will have to contend with for a month or so.

The National Airlines Council of Canada welcomed news of the standardized passport.

“We urge those provinces that have yet to release the new standardized proof of vaccination to do so as quickly as possible,” said Mike McNaney, CEO of the council.

Just because a Canadian has the new vaccine passport doesn’t mean they’ll meet the requirements to enter a foreign country though. Officials said travellers must still check international advisories to make sure their particular doses meet vaccination criteria to enter.

The United States recently announced it would allow people with mixed vaccines to cross the border as of Nov. 8, and accept any vaccine approved by the World Health Organization. That means anyone who was fully vaccinated in Canada will be able to travel there. 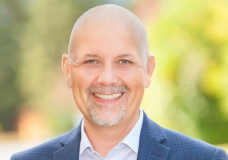 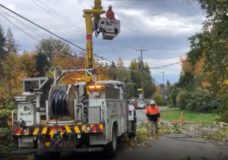