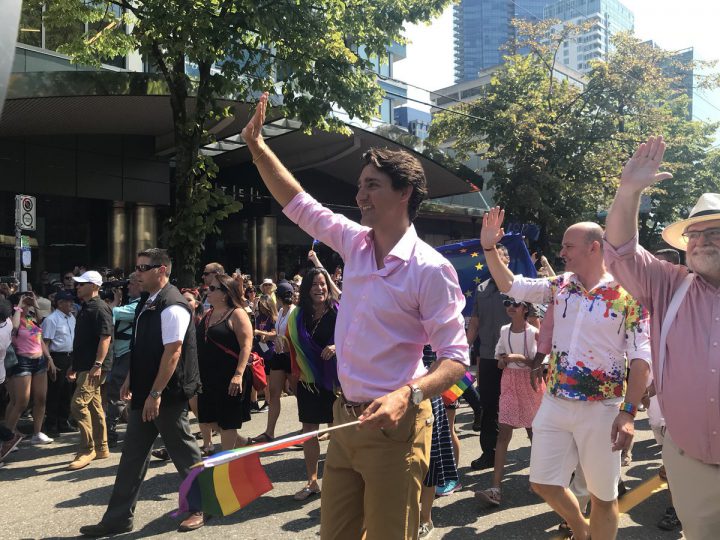 VANCOUVER – A weekend tour of British Columbia continued for Prime Minister Justin Trudeau on Sunday morning as he spoke at a Pride breakfast in Vancouver.

He told the crowd that while many places in the world could do with more tolerance, Canada should move beyond simply tolerating the differences in its communities and choose to love them. 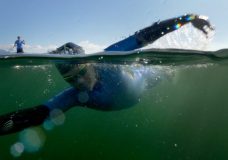 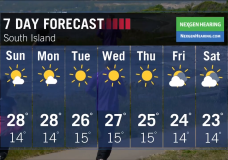