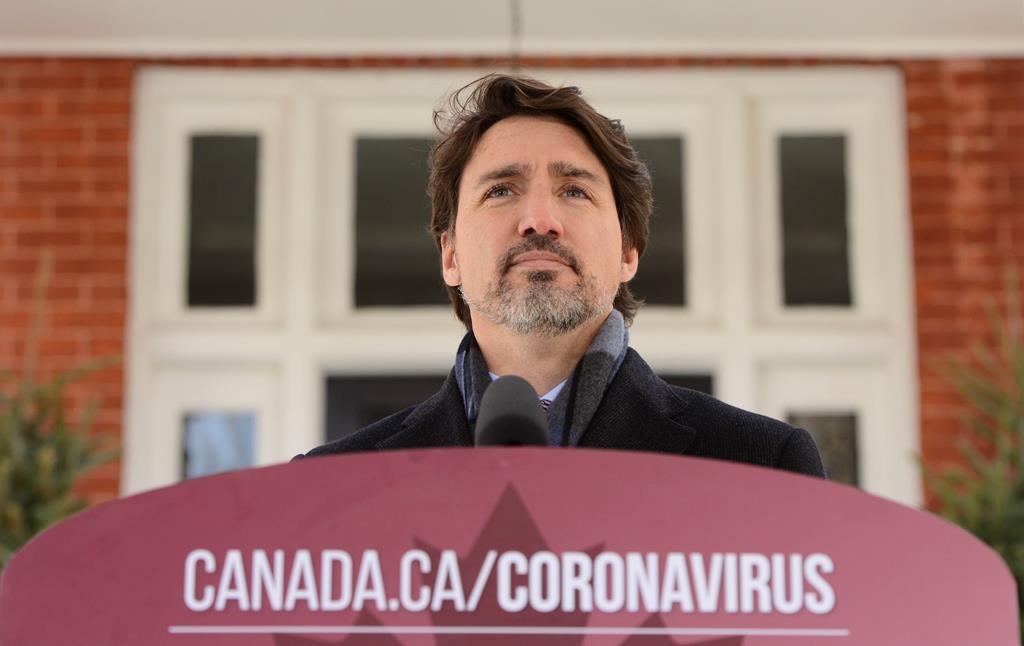 Sean Kilpatrick / The Canadian Press
Ottawa has announced new supports for fish harvesters and Indigenous communities who have been impacted by the COVID-19 pandemic.

Prime Minister Justin Trudeau and the federal government have announced new supports for fish harvesters and Indigenous communities who have been impacted by the COVID-19 pandemic.

It was revealed on Thursday that Ottawa would be allocating $469 million in federal support for fish harvesters who have been ineligible for other aid initiatives amid the current crisis.

“You can’t harvest lobster from inside your house,” said Trudeau during his daily press conference. “That leaves you trying to figure out how to space people out on a fishing boat or cancel your operations. It is not an easy call to make.”

The fisheries funding unveiled by the federal government will come in the form of an industry-specific benefit and a grant, said Trudeau.

The Fish Harvester Benefit, structured similarly to the previously announced federal wage subsidy, offers income support covering 75 per cent of losses for harvesters losing 25 per cent or more of their income this year.

The Fish Harvester Grant is a sector-specific grant similar to the Canada Emergency Business Account, offering up to $10,000 of non-repayable support to self-employed harvesters.

Trudeau also addressed concerns among harvesters who may not generate enough income to file a valid Employment Insurance claim next year.

The prime minister said the proposed measures will allow self-employed harvesters to access benefits based on insurable earnings from years prior.

“This all builds on the investments we’ve made for fish and seafood processors,” added Trudeau.

Along with his announcement surrounding fish harvesters, Trudeau revealed targeted support for Indigenous communities as well.

The detailed support, announced by the prime minister, was specifically for businesses and students.

In regards to First Nations, Inuit and Metis students, Trudeau said a targeted $75 million of government aid was being invested, along with additional services to help students find jobs in their respective communities.

He says there will also be funds for support services and shelters for women and children fleeing domestic violence.

Earlier this week, the Congress of Aboriginal Peoples filed a court application over what it said was inadequate federal funding for First Nations during the COVID-19 pandemic. 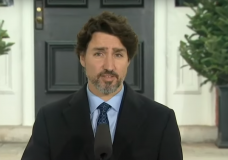 National parks and historic sites to resume some operations in June 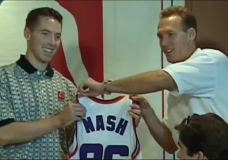