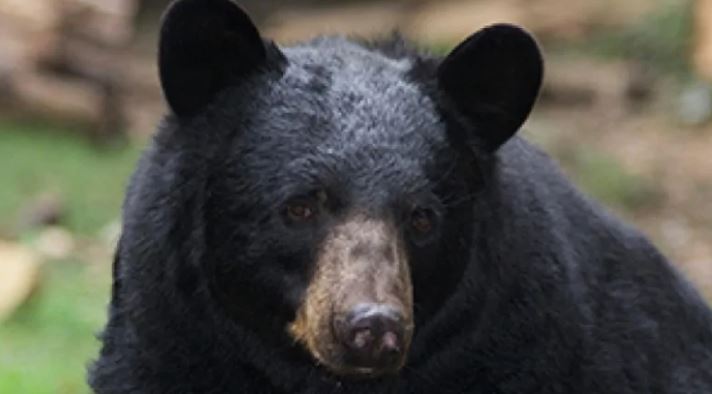 A trio of black bears, including two 18-month old cubs, have been euthanized following repeat sightings throughout the community, according to the BC Conservation Officer Service.

Over the weekend, a mother and her two cubs were spotted roaming among residences in the area of Blythe Avenue and Moyse Crescent in Nanaimo.

Nanaimo RCMP and the BC Conservation Officer Service (BCCOS) responded to the reports over the weekend and contained the family of black bears.

At the time, RCMP reported that the mother black bear had been tranquillized and the two cubs were rounded up.

The initial plan was to relocate the bears, according to RCMP, but a decision to euthanize the trio was made instead due to authorities having a long history with the bears, including multiple sightings in the community this month.

The BC Conservation Officer Service’s decision to euthanize the bears ultimately came down to the trio becoming too accustomed to eating garbage, says conservation officer Sgt. Stuart Bates.

According to Bates, the BCCOS has received over 50 reports this month about black bears accessing garbage and compost in the Nanaimo area, with the majority of them believed to be this trio.

Following Saturday’s report, Bates says the bears were looked at by a provincial wildlife veterinarian and, based on the conditions of the bears and their history, officers determined the three had become too habituated to humans in order to relocate them.

“Once they’ve reached that stage where they’ve lost their fear of people, they will find a way back. You can’t relocate them,” Bates tells CHEK News.

The officer adds, “I also can’t take a bear that is habituated to people and take that bear from an area where people are protected by houses and move the bear to the bush, where people are living in tents.”

In the case of the three euthanized black bears from this past weekend, the wildlife veterinarian said that all three of the bears had lots of garbage found inside their digestive tracts, including tinfoil, pasta and paper towel.

The cubs, which were approximately 18 months old, were also passed the age where rehabilitation facilities would accept them.

“The damage that can be done to these bears from eating garbage isn’t just what you can see,” noted Bates.

The BCCOS officer stresses that residents living in Nanaimo need to consider that black bears could be in the area and secure their garbage and compost.

“There will be more bears showing up, I can’t change that. If those bears can access garbage it will be the same result,” Bates emphasized.

Bates advises that residents should secure their garbage in a garage or a shed and, if that isn’t possible, contact the City’s service provider and make arrangements for bear-resistant cans.

Despite conservation officers’ best efforts, relocation doesn’t always work and these bears will either find their way back or into another community, Bates says, adding that no CO wants to have to make the decision to euthanize the wild animals.

So far in 2022, the Nanaimo area has seen a dramatic spike in black bear sightings with the BCCOS receiving 246 calls between January and May. That number is compared to 31 reports in the same time frame in 2021 and 24 in 2020. 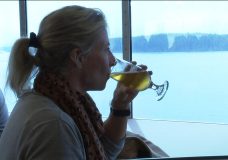 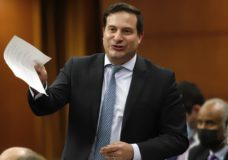