Note: This story contains details some readers may find disturbing.

The double-murder trial of Andrew Berry has entered its second week in Vancouver and the first witness is still on stand.

On Tuesday, the defence continued to cross-examine Oak Bay Const. Piotr Ulanowski. Ulanowski was the first officer to enter Andrew Berry’s apartment on Christmas Day in 2017. Chloe Berry, 6, and Aubrey Berry, 4, were both found dead in the apartment. Andrew Berry has pleaded not guilty to second-degree murder in their deaths.

The defence is arguing Ulanowski made serious mistakes – and they claim he’s trying to cover up his incompetence.

Berry’s lawyer, Kevin McCullough, got Ulanowski to admit Tuesday that he made a mistake by leaving the murder scene unattended for up to five minutes.

McCullough said the killer could have left during that five minutes and Ulanowski said “correct.”

McCullough was going through photos Tuesday morning of the apartment showing alternate exists where he alleges someone could have made their escape while Const. Ulanowski was waiting in the lobby for back-up and the unit was unguarded.

The defence pointed out two exits that could have been used by someone escaping. He asked Const. Ulanowski: “Would you agree that to leave the Berry apartment and take either of those exits would take mere seconds?”

McCullough yelled at Const. Ulanowski, saying “my client is on trial for murder!” and accused him of “covering up his incompetence by claiming he was freaked out by the murders.”

Const. Ulanowski denied he tried to cover anything up saying, “This is uncomfortable because I have to reference two dead kids that remind me of my own kids. The only thing I wanted to do that night was go home to my children.”

Const. Ulanowski admitted he didn’t put on booties when he entered the blood-soaked crime scene. Ulanowski said he went into bathroom with blood everywhere and blood-covered barbies on the floor. He admits under cross-examination it was impossible not to step in it.

Const. Ulanowski testified that he walked into the hallway of the apartment building with blood on his shoes, admitting he didn’t clean them off first before leaving murder scene — potentially contaminating area before crime scene technicians.

Ulanowski and other officers first on scene also discussed what happened as part of their mental health debrief at the end of the night. McCullough said that contaminates his entire evidence.

Ulanowski replied, “Why are you berating me for mental health first aid?” He also admitted to talking to his wife this past week about his testimony, even though witnesses are told they can’t talk to anyone while they’re on the stand.

CHEK News’ Tess van Straaten continues to have live updates from the trial:

The Andrew Berry murder trial has resumed with the first witness, @OakBayPolice Const. Piotr Ulanowski, back on the stand under cross examination. All updates will be tweeted in this thread.
**WARNING DISTURBING CONTENT**#berrytrial #oakbay #yyj #bcnews #bc @CHEK_News #yvr pic.twitter.com/44mj9FOG9T 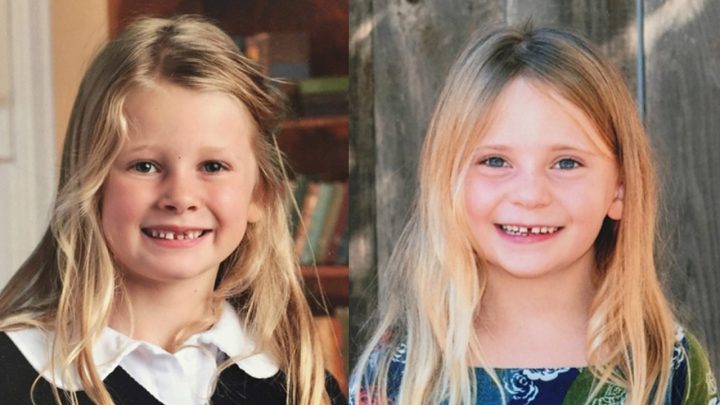 Chloe Berry (left) and Aubrey Berry in an undated photo. Andrew Berry, the girls’ father, is charged with two counts of second-degree murder in their deaths in Oak Bay. (Handout) 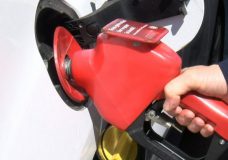 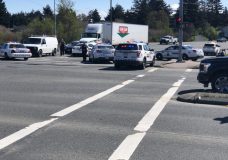