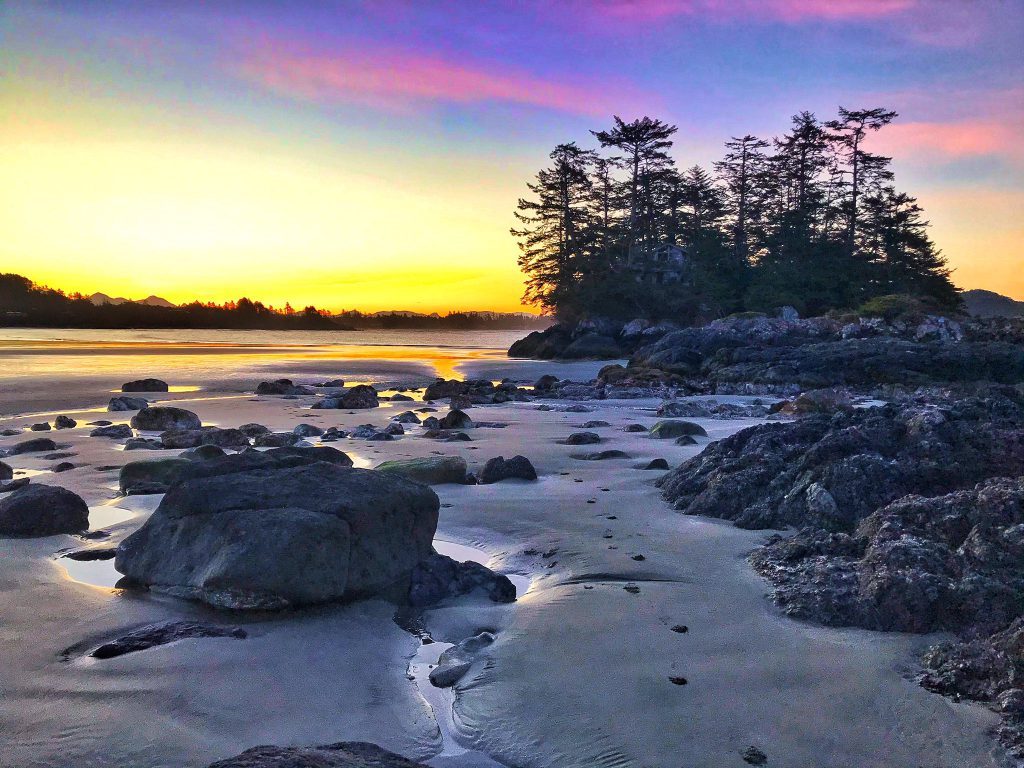 Vancouver Island is full of travel-worthy destinations, but one cozy local community has captured global attention for what it has to offer.

Tofino, a Vancouver Island favourite, has been ranked by Travel + Leisure Magazine as one of the 12 best towns in Canada.

The recent publication features Canadian towns from coast to coast, highlighting places that deliver on charm, adventure and hospitality.

The community of Tofino is described as “an ideal location to immerse yourself in one of British Columbia’s most culturally significant swaths of nature,” the article states.

Travel + Leisure writes that Tofino is treasured among surfers, foodies and outdoor enthusiasts, while also outlining it is situated within the traditional territory of the Tla-o-qui-aht First Nation and surrounded by the UNESCO Clayoquot Sound Biosphere Reserve.

The many outdoor activities are put in the spotlight in the article excerpt as well, mentioning whale watching, riding waves, hiking, kayaking and biking.

“And with plenty of accommodations options, from the harborside Tofino Resort + Marina to the beachfront Pacific Sands Beach Resort to rustic coastal campsites, travelers are spoiled for choice in more ways than one,” reads the article.

The list compiled by Travel + Leisure is not ranked in any particular order, with Tofino appearing fifth in the article. The only other B.C. town to make the top 12 was Golden, said to be an “ideal base for exploring the Canadian Rockies.”

Here’s the complete list from Travel + Leisure of the best 12 towns in Canada. 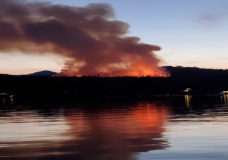 B.C. must shore up risk-crisis communications before, during, after wildfires: report 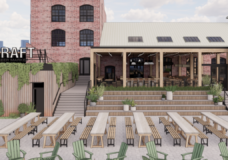 Victoria's Canoe Brewpub to close in October, will reopen as CRAFT Beer Market