Environmentalists say their worst fears may be coming true. Last month, up to 200,000 Atlantic salmon escaped from a fish farm in Washington’s San Juan Island. Last week, one was caught in the Saanich inlet, then several were reported being caught near Sechelt. Now, anglers fishing off Tofino say they too have hooked Atlantic salmon. Skye Ryan reports.

Tofino’s docks are alive with chatter, as fishermen return from the open water right now as reports of some seriously scary catches pile up.

On Friday, a total of seven Atlantic salmon had been pulled from the waters near Tofino, including one by the Tlaoquiaht’s food fishery boats off Long Beach.

Suspicions are high that the farmed fish being caught off Tofino are some of the thousands from east of Victoria that broke into the ocean on Aug. 19 when U.S. fish farm nets were badly damaged.”

Mike Hetard caught an Atlantic Salmon on Thursday during a charter and now worries this is the first of a wave.

Charter operator Lance Desiletssn’t as worried as others.

“Ten Atlantic salmon from Puget Sound had been caught in B.C. up to this. Ranging from near Esquimalt, to Port Renfrew, Sooke, South Surrey and Gabriola Island, but that is still relatively south. These seven would mean those fish are on the move and have travelled a lot further north than expected,” Desiletssn’t said.

These Atlantic Salmon caught in Tofino and Ucluelet will soon be in the hands of Fisheries and Oceans, to determine where they came from. In the meantime, fishermen say they’ll keep pulling them in and hoping
they get them all. 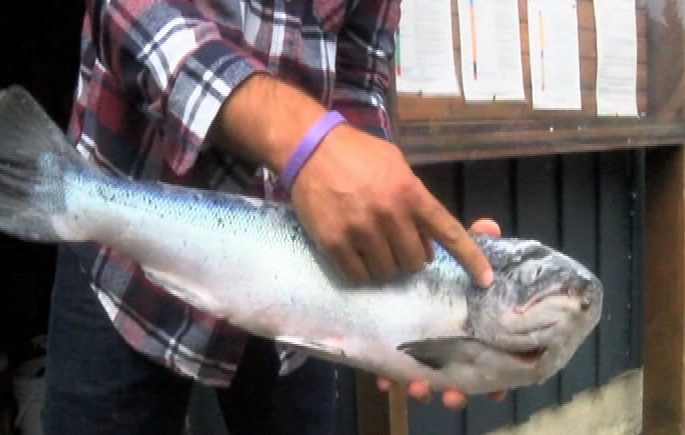 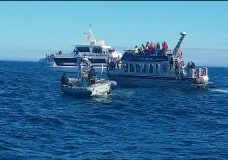 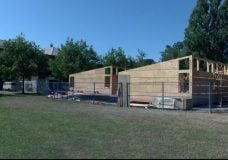 13 Victoria portables won't be ready for start of school