One of the newspaper’s unions is concerned that a sale of the Times Colonist building could mean layoffs in the future. Calvin To reports.

CHEK News has learned from one of the unions representing workers at the Times Colonist that the newspaper’s building has been sold to a real estate investment firm.

Chris Labrecque, a worker in the press room who represents members of Unifor Local 2000 at the newspaper, said Wednesday that Merchant House Capital has bought the building from Glacier Media Group, the Times Colonist’s parent company.

Labrecque says that the newspaper’s employees were told of the sale on May 4.

It includes a residential tower with nine floors of living units, two levels of parking and two-storey townhomes facing the street.

The website indicates that the portion of the building that houses the printing presses will remain in place.

Still,  Labrecque says he believes the company intends to contract out its printing operations, and that 19 workers, including himself, could lose their jobs.

“Our average membership age is 55 I would say, so there’s a lot of us that are very concerned, to say the least,” Labrecque says. “It’s a time of starting a new career that’s very challenging.”

Labrecque says the company told its employees that the Times Colonist will stay in the building for now.

Media experts say it’s all part of a worldwide trend that’s seeing newspapers sell properties that are both too expensive to maintain and too large for a slimmed-down workforce.

“The days of expensive downtown real estate and marquee buildings and lots of space for journalists and editors and other staff, and a printing press, those days are gone,”  David Black, communication and culture professor at Royal Roads University, said.

According to Black, newspaper subscriptions have decreased from around 50 per cent all households in 1995 to 20 per cent last year. Experts predict that number to decrease to between five and ten per cent by 2025.

CHEK News reached out to the Times Colonist, Glacier Media Group and Merchant House Capital, but did not receive replies by Wednesday evening. 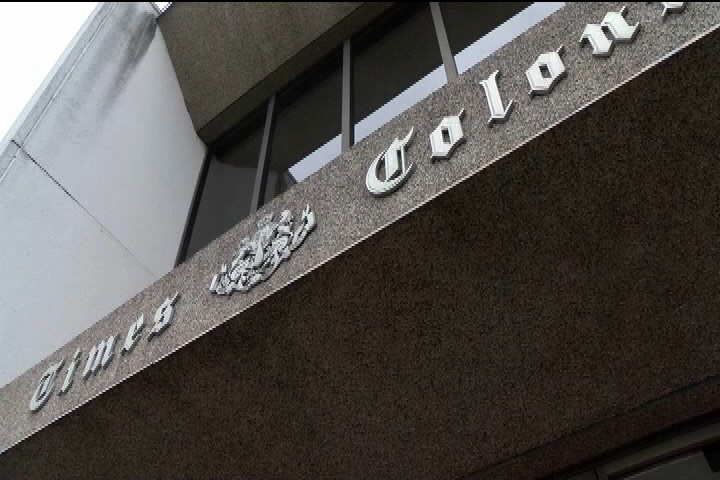 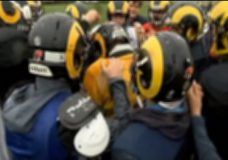 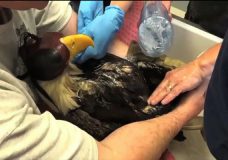