It’s a team known for making news on the field. The Mount Doug Rams might be the most successful high school football team in B.C. but as Mary Griffin reports, a hazing incident resulted in a suspension for the team, and some of its players.

Mount Doug Rams are a perennial football powerhouse.But behind the athletics, a series of troubling incidents led to the suspension of Mount Doug’s football spring season.

“So, this water bottle incident, I don’t see it as two kids who were out to “get” somebody,” Mount Doug High School principal Shawn Boulding said.

“I think, yeah, they knew whose gear that was. And let’s prank him. And let’s spray it off. And he’ll have to put it on and go out with wet gear.”

Two players on the varsity team thought it would be funny to spray a fellow player’s gear from a water bottle.

Only it wasn’t water in the bottle. It was urine.

The offending players claim they didn’t know it was urine.

But the administration made the decision to suspend the spring season, as well as the two players. One of the players was the team’s captain.

“We got together as a group, with the coaching staff,” Boulding said.

“It wasn’t one voice saying, this is what we have to do. It’s everybody saying, this is important to us. This is the culture that has been established. And we’re just shy of it right now. So, we need to do something to get it back on track.”

Administrators pulled the junior boys’ basketball team from the provincial playoffs in 2016.

While on a basketball trip, one player, a target of bullying, fell asleep. Another player pulled his pants down and took inappropriate photos with him. The photos were posted to social media.

But Boulding says the player’s behaviour changed immediately as a result of the suspension, for the better.

And together with the coaches, he decided to lift the suspension for a game in Vancouver.

But the parents of the boy who had his gear ruined, were not happy.

“I have a great relationship with them,” Boulding said. “And sometimes we use the term, we agree to disagree. We might have different means to get to the same end. But it is the same end.”

Boulding says the two players will sit out their two-week suspensions this fall when the football season resumes. 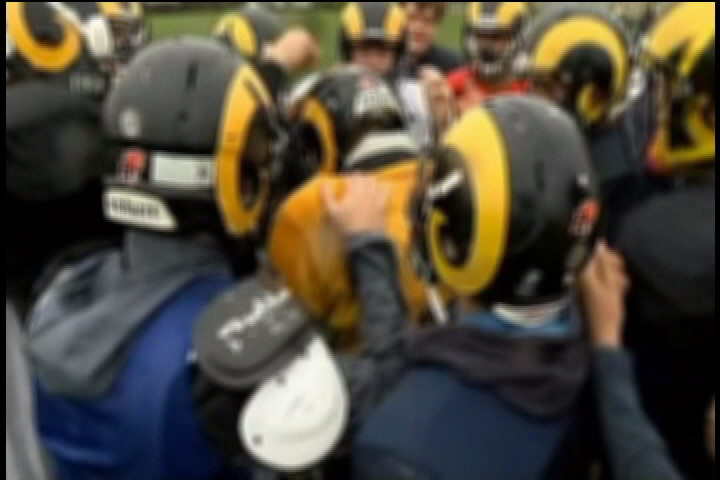 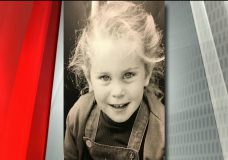 Your Country, Your Story: CHEK's Tess van Straaten is a 4th generation Victorian! 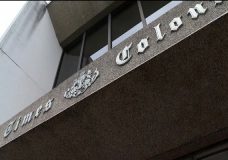