“Time is running out.” Nearly half of BC businesses are concerned they won’t be able to reopen: survey 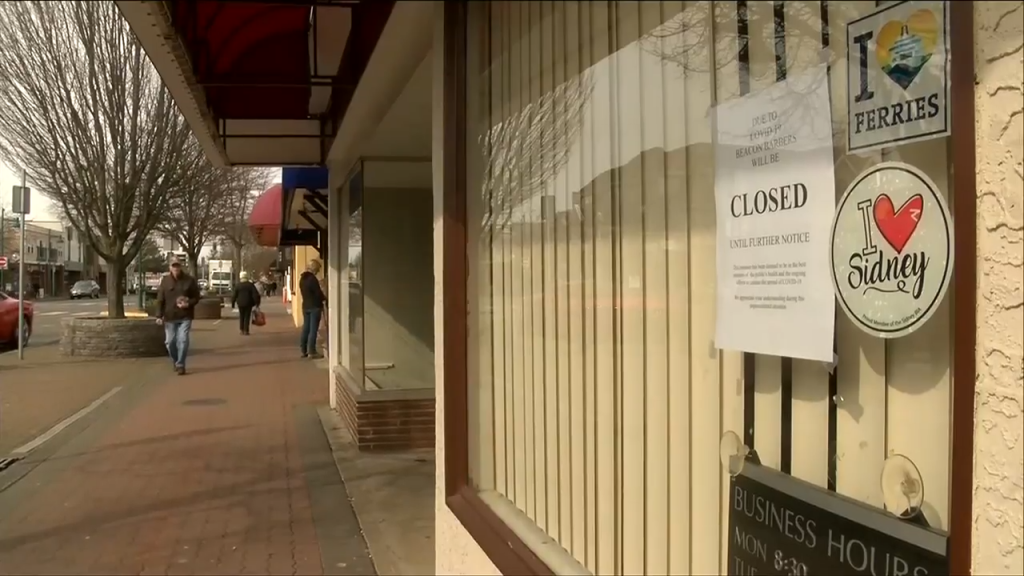 File Photo
A new survey conducted by BC Chamber of Commerce and its chamber network along with the Greater Vancouver Board of Trade and the Business Council of British Columbia suggests that nearly half of BC businesses have experienced revenue decreases of 75% or more as a result of COVID-19.

A new survey conducted by BC Chamber of Commerce and its chamber network along with the Greater Vancouver Board of Trade and the Business Council of British Columbia suggests that nearly half of BC businesses have experienced revenue decreases of 75% or more as a result of COVID-19.

The BC Chamber of Commerce has collaborated with almost 2,000 businesses across the province to collect that data, which also shows that two-thirds (63%) of those businesses have seen a 50% decrease or more in revenue.

The conducted survey was the first in a series of bi-weekly “pulse checks” that the BC Chamber of Commerce will perform in an effort to keep tabs on the business landscape in the province. The results of this first pulse check ultimately painted a grim picture.

According to the data, on average organizations have laid off 43 employees. For small businesses of 20 people or less, that average number is 5 – one-quarter of their staff.

Even more startling is that over 50% of businesses are concerned they will be insolvent or not have the fiscal capacity to restart their business.

In addition, over one-third are planning to cancel or have already cancelled contracts or tenders, close to half (46%) expect to still be closed in two weeks, and considerable proportions are expecting reduced staff hours (38%) and further layoffs (29%).

The data showed that individual businesses in B.C. are experiencing the crisis differently, depending on their sector, location of operations, size, exposure to global supply chains, and the impacts of other global market forces.

This may reflect that while many announcements have been made, funds have not yet been received by businesses or individuals.

“There’s no doubt governments want to find the right solution for businesses, but our members are saying ‘time is of the essence’. With these survey results entrepreneurs are sending a clear message to Ottawa and Victoria: they need enhanced supports now because time is running out. Governments must focus on getting subsidies and credits to businesses quickly,” said Val Litwin, President & CEO, BC Chamber of Commerce.

The federal government announced last week a 75% wage subsidy – an increase from the initial 10% offered – as well as $40,000 business loans to assist with cash flow, but the details of how businesses can start getting that money have yet to be released. That has the Business Council of British Columbia urging Prime Minister Justin Trudeau to get the money flowing sooner rather than later.

“Speed and efficiency in implementing government actions to support supply chain resilience, provide access to credit and reduce the tax and regulatory cost burdens that combined are vital to successfully emerging into the vastly different world we will inherit post the COVID-19 pandemic,” said Greg D’Avignon, President & CEO, Business Council of British Columbia.

The current shutdown of many BC Businesses might not change anytime soon either, as health authorities in British Columbia have said that there is “zero chance” that social distancing measures and other restrictions will be lifted in April. 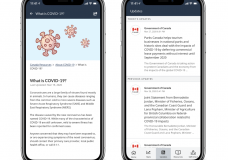 Province adds self assessment tool to free 'COVID-19 BC' app 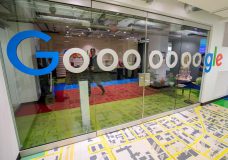