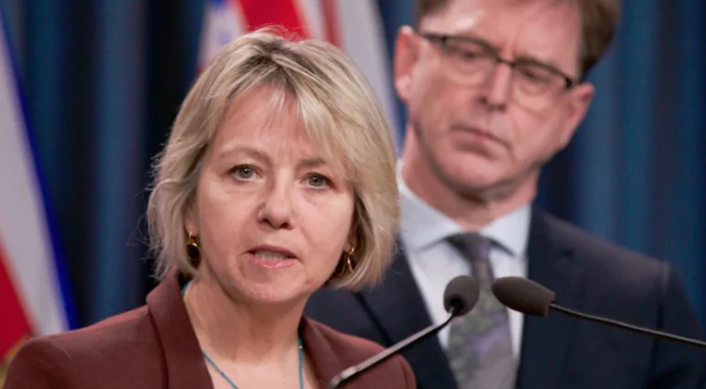 There have been five additional deaths: four in the Vancouver Coastal Health region and one in Fraser Health. There are now 24 COVID-19 deaths in B.C. The majority of deaths have been related to long-term care home outbreaks.

There are 67 cases on Vancouver Island, including eight acute cases. In the province, 128 are currently hospitalized and 61 are in intensive care.

There are 476 cases in Vancouver Coastal Health, 348 in Fraser Health, 107 in Interior Health and 15 in Northern Health.

A total of 507 people have recovered from COVID-19.

Interior Health is also investigating an outbreak among temporary foreign workers at the Bylands Nursery, the agricultural nursery, in West Kelowna. Henry said all workers are quarantined in housing and are receiving care. She also said the workers came into the program prior to travel restrictions earlier in March.

“Nobody has sacrificed more than people who are waiting for surgery,” Dix said.

“While the surgeries have been cancelled for the moment, they have not been forgotten.”

According to Dix, the province has acquired 15 new ventilators, and that 15 more had been refurbished. Over the past two weeks, 83 ventilators have been added to the healthcare system.

Henry said the province can’t expect a return to anything in close to normal life until at least summer, with the first wave likely to go into May. The province then needs to be prepared for the second wave in the fall while still waiting for a vaccine.

“[There is ] zero chance — none — that any of the orders will be varied by the end of April,” said Dix.

“I think we’re in this for a long time.”

Henry said officials are also still waiting to see what happens in the summer.

“I haven’t given up hope entirely that we may get a reprieve in the summer although how much of a reprieve is yet to be seen. I don’t believe that we will have all of these restrictions for all of that time. This is a critical time for our first wave,” she said.

“We’ve seen in other countries that we do reach a peak and then things start to come down. We need to hold the course right now. I don’t think we need to be this locked down for many, many months. The next few weeks are really critical.”

Both Henry and Dix emphasized the importance of physical distancing.

“All gatherings are off the table,” Henry said, adding indoor intimate meetings lead to transmission.

Dr. Theresa Tam says 3.5 per cent are confirmed positive, and more than 93 per cent confirmed negative.

She says adults under 40 represent about 10 per cent of hospitalizations.

Tam says the greatest concern at the moment is the introduction and spread of the virus in places where high-risk populations reside, including long-term care homes, remote First Nations and prisons. 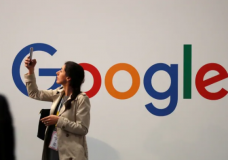 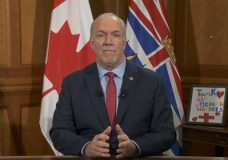