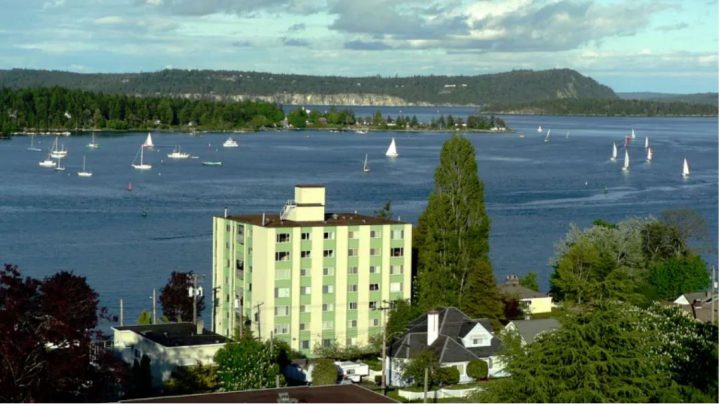 Three of the six candidates vying for the vacant Nanaimo seat in the B.C. Legislature will face off in a debate Monday night in Nanaimo.

The Forum for Millennial Leadership (FML) said in a release Monday morning it is hosting the debate between NDP candidate Sheila Malcolmson, Tony Harris of the Liberals and Michele Ney from the Green Party.

The debate will be moderated by Richard Zussman.

“We reject the stereotype of Millennials as a generation of entitled whiners who are professionally and politically disengaged,” FML founder Gavin Dew said in a statement.

“With 15,000 eligible voters under 40 in Nanaimo, we want to focus attention on the issues and opportunities facing young people and families. Everyone is welcome to attend.”

The FML says it represents the largest generation in Canada, and “Millennials are underrepresented at all levels of government.”

The debate will be held at the Dodds Narrows Room at the Vancouver Island Conference Centre, with registration starting at 5 p.m. and the debate getting underway at 6 p.m.

Advanced tickets are available online for $5 and the FML says people will not be turned away at the door to attend.

The provincial by-election in Nanaimo is set for Jan. 30 and some are predicting a very close race.

The NDP have won the Nanaimo seat in 13 of the last 15 provincial elections. The outcome of the vote could have a significant impact, with the NDP-Green alliance holding a one-seat advantage over the Liberals for power.

Correction: A previous version of this article contained a paraphrase of a quote from Vancouver Island University Liberal Studies professor Mark Blackell that was not accurate. The paraphrase of the quote has been removed. CHEK News regrets the error. 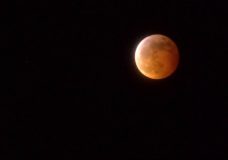