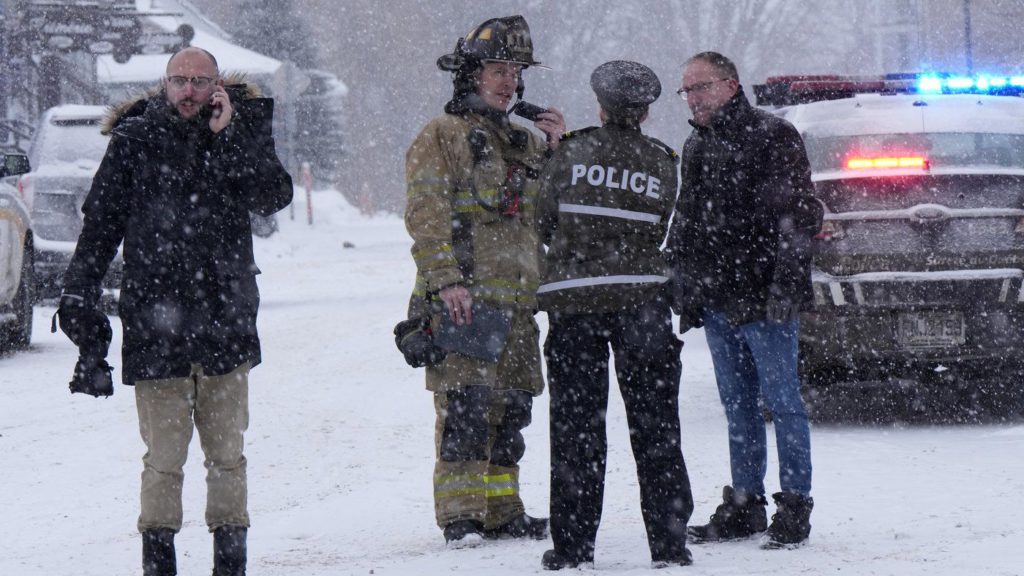 THE CANADIAN PRESS/Ryan Remiorz
Police and fire officials block a road near the scene after an explosion at a propane facility in St-Roch-de-l'Achigan, Que., north of Montreal on Thursday, Jan.12, 2023.

Three employees of a Quebec propane distribution company remained missing Friday as authorities said it could take several days before they are done at the site of an explosion and fire that levelled a building north of Montreal.

Sgt. Éloïse Cossette, a Quebec provincial police spokesperson, told reporters that the scene in St-Roch-de-l’Achigan, about 50 kilometres north of Montreal, was a complicated one.

“We will continue to search the scene with our specialists,” Cossette said. “We still have three people missing, at least.”

The local fire department received calls Thursday morning about an explosion and fire at Propane Lafortune, but the risk of further explosions forced firefighters to retreat and they were only able to bring the fire under control in the evening.

Provincial police officially took over the scene late Thursday and while police haven’t officially ruled out that other people were inside, Cossette added that they have not received any information about anyone else missing.

Cossette said the priority for provincial police was establishing contact with the families of the three confirmed missing people.

“We’re trying to inform them, step-by-step, what we are doing each day,” she said.

One of the owners of Propane Lafortune, a family-owned business long established in the region, said she believes the three missing are two employees and a subcontractor.

Isabelle Lafortune, a member of the family that owns the business, was tearful as she thanked the first responders and the community for their support.

“I want to offer my sincere sympathies to the families of the victims who are still missing. It’s very difficult for us, a first in 67 years,” Lafortune told reporters. “That’s why we’ve put in place psychological support for our employees this morning,”

Police do not believe the explosion was a criminal act but have not established what caused it.

“At this stage, there isn’t anything criminal or suspicious,” Cossette said, adding police are approaching their investigation as a coroner’s probe.

Authorities were trying to protect the scene from the elements. Cossette said authorities are considering installing a large tent to help guard against the weather.

“Because the scene is very complex, we have some dangerous products on the scene, we have to be careful, so it’s going to take a couple of days,” Cossette said. “It’s a big scene (and) because of the snowstorm, it’s complicated.”

A number of investigators were on-site Friday, including police arson technicians, pathologists and workers’ health and safety representatives.

Bonnardel told reporters it was an “immeasurable tragedy” and the government was offering support to the community.

“We’ve seen the scene this morning. It’s quite catastrophic to see this fire, this explosion, so we’re here to support the community, the family and friends,” Bonnardel said.

An emotional Sébastien Marcil, the mayor of St-Roch-de-l’Achigan, held back tears as he thanked Quebecers for their support. He also thanked the firefighters and police officers for their work.

This report by The Canadian Press was first published Jan. 13, 2023. 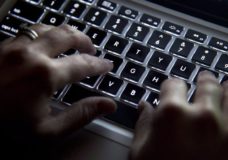 Why are there so many cyberattacks lately? An explainer on the rising trend 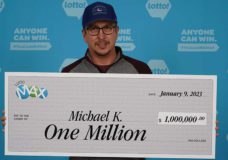 Victoria man to use $1M lotto winnings to pay off mortgage