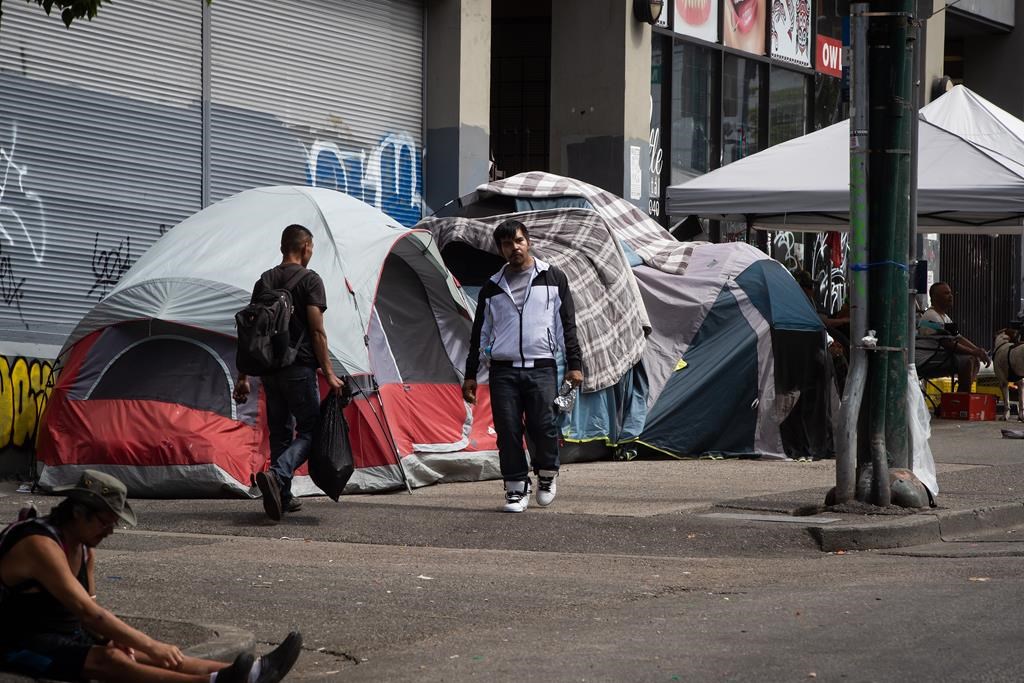 THE CANADIAN PRESS/Darryl Dyck
Tents line the sidewalk on East Hastings Street as the city works to clear tents from a sprawling homeless encampment in the Downtown Eastside of Vancouver, on Tuesday, August 9, 2022. People living in a growing street encampment along a busy street in Vancouver's Downtown Eastside have been handed notices advising that the tents and other structures are about to be removed. The city's fire chief issued an order last month requiring the tents be cleared because of an extreme fire safety hazard.

VANCOUVER — Police are urging people living in a tent encampment in Vancouver’s Downtown Eastside to be vigilant after someone distributed threatening flyers in the area over the weekend.

A statement from Vancouver police says they’ve launched an investigation to identify who is responsible for the flyers that threatened to burn down tents with gasoline and propane if residents don’t leave the encampment along Hastings Street within a week.

Sgt. Steve Addison says in the statement police are asking people to report suspicious activity, and anyone with information about the flyers is asked to call them.

Police blocked traffic last Tuesday as city staff began what’s expected to be a weeks-long process of dismantling the encampment, but little had changed by the end of the week with most residents staying put, saying they have nowhere else to go.

The city has said staff plan to approach encampment residents with “respect and sensitivity” to encourage the voluntary removal of their tents and belongings. 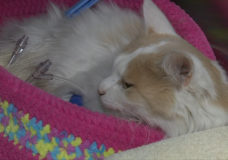 'It's just disgusting': Owner reacts after Oscar the cat shot with pellet gun in Courtenay 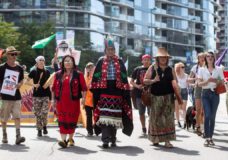