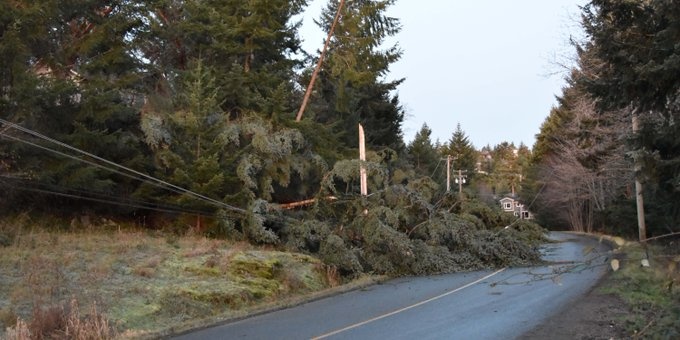 BC Hydro / Twitter
BC Hydro says a fallen power line is an emergency – even if it's not buzzing or sparking.

Thousands of residents are without power after heavy winds hit Vancouver Island and the Gulf Islands overnight.

As of Tuesday morning, over 4,000 customers are without power on Vancouver Island, according to BC Hydro.

Nearly 3,000 customers without power are located in northern Vancouver Island, where 13 outages have been reported.

The majority of customers experiencing outages are located in the Campbell River, Nanaimo and the Courtenay areas, including on some nearby islands such as Hornby and Gabriola.

Crews are on their way to an outage affecting 1,000 customers on #GabriolaIsland. They'll share the latest updates here: https://t.co/u2zPUepQOd pic.twitter.com/vj3hwJgYaO

Meanwhile, over 1,300 people in southern Vancouver Island are also without power, with larger outages in Saanich and Victoria.

BC Hydro says most outages are under investigation, however, some are due to wires down or trees having fallen across power lines.

The winds from the “intense Pacific front” have continued overnight and are expected to diminish by mid-morning. 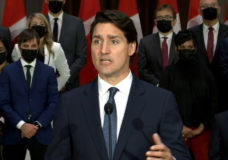 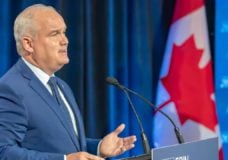