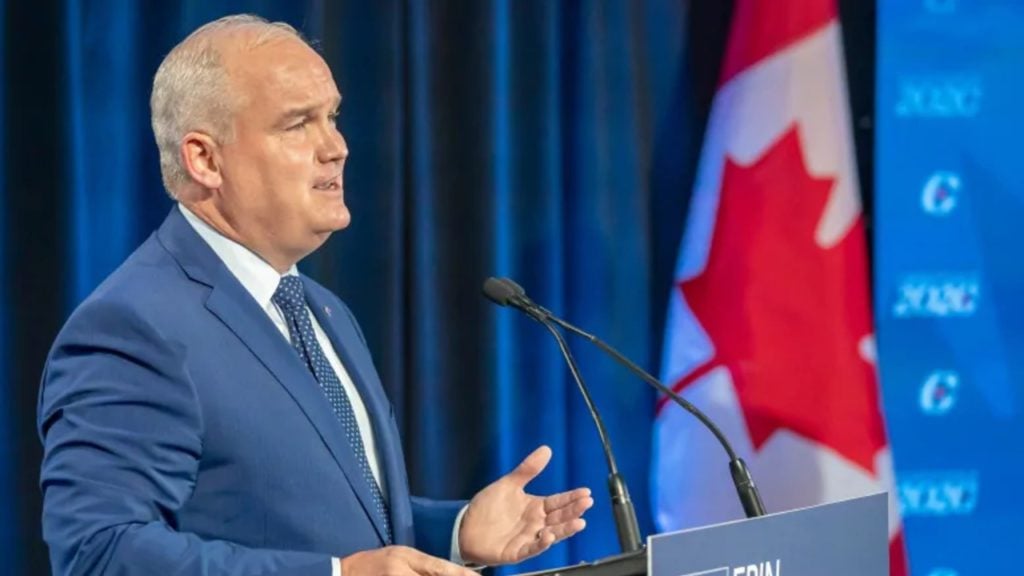 Conservative Leader Erin O’Toole is restoring popular MP Pierre Poilievre to his role as the party’s finance critic today as he releases his new list of critics for the next Parliament.

But O’Toole is leaving out former leadership rival Leslyn Lewis and Ontario MP Marilyn Gladu, both of whom O’Toole said Monday has made unhelpful comments about vaccines.

The official opposition shadow cabinet is tasked with holding cabinet ministers to account and an appointment to the group is the closest thing the opposition has to name an inner circle.

Poilievre made a name for himself as the party’s finance critic for more than 3.5 years before O’Toole moved him to a new post as jobs and industry critic last February.

O’Toole is keeping Manitoba Conservative MP Candice Bergen as deputy leader, and former leader Andrew Scheer as infrastructure critic, while adding some new MPs from Ontario including Melissa Lantsman in transport and Michelle Ferreri in tourism.

This report by The Canadian Press was first published Nov. 9, 2021 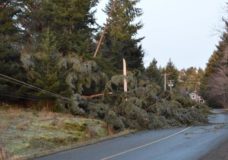 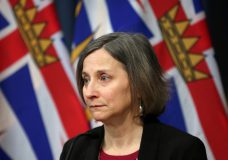