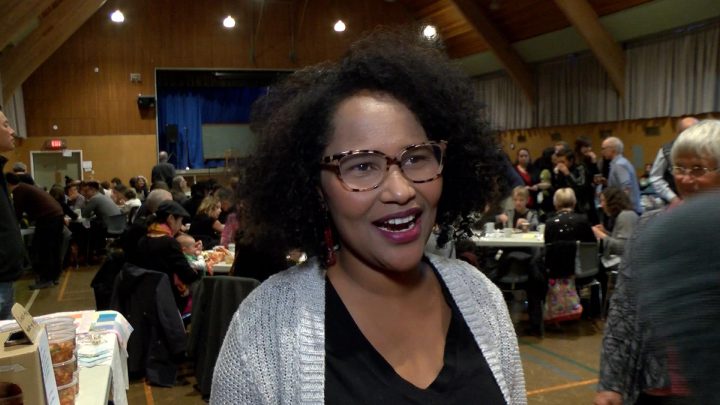 The fundraiser had Korean food, music, dance and art.

The organization aims to reunite Marwo Abdi, a Somali-Canadian, with her family —who are UNHCR convention refugees overseas.

Four of her family members are at a refugee camp in Kampala, Uganda.

“They have been living there for many years and their situation is really precarious,” said Abdi. “They cant go back to Somalia. They are facing a lot of insecurity and health problems and lack of opportunities in Uganda.”

Abdi was forced to flee Somalia with her family after a violent civil war broke out in the 1990’s — she was only six-years-old.

In the process she was separated from her family and ended up in the Dadaab refugee camp in Kenya for 17 years.

She reunited with her grandmother in the camp and eventually received a scholarship from the World University Service of Canada to attend UVic in 2008.

She came as a first-year student and finished her studies in Sociology in 2014. She later was able to sponsor her husband to join her at UVic.

“Its been a long time since I have seen my mom, my kids haven’t seen my mother, the family separation is really hard.” she said. “This is an initiative to raise funds in order for us to put in an application as a private sponsor [for the family members].”

Abdi needs to raise about $55,000 to put in the application.

Rang says she believes strongly in the cause and was motivated after hearing about the separation of mother from daughter.

“I am someone who believes everyone should have the right to live with their mother,” said Rang. “Just the word mother clicked with me and I wanted to do something, as a member of the community, and a friend of Marwo.”

Abdi says she is very grateful for the community’s support.

“I have no words to express how happy I am, I feel so loved, this is just amazing… the outpouring of love I received is just unbelievable. ” Abdi said.

To see how you can help the organization reach their goal, you can visit their website here. 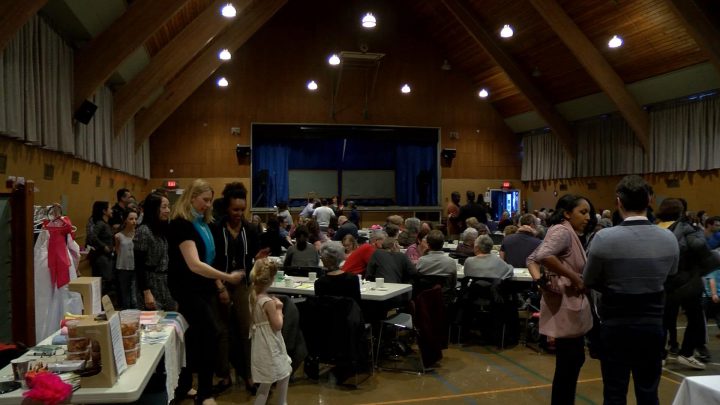 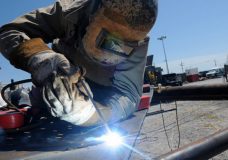 White House gets pressure from within U.S. to spare Canada from steel tariffs 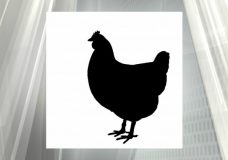 Why did the chicken cross the road? Ask Saanich police