Museums often look at their collections to make sure everything in storage fits the facility’s mandate, and the Royal BC Museum is no different.

The curator for Vertebrate Zoology, Gavin Hanke, is doing some early ‘spring cleaning’ in his department.

“Most people think museums are all about collecting, but you have to collect sensibly. So I’m doing a bit of a clean-out. So it’s called de-accessioning and divesting of material that I don’t want anymore,” Hanke says.

The Royal BC Museum has a mandate to document the history and ecology of British Columbia, but many of their accumulated objects are outside of the purview.

“The penguin, for example, is absolutely cool but it’s not from British Columbia or even close to British Columbia. So it won’t stay,” Hanke says while standing beside a large, preserved King Penguin from the southern hemisphere, 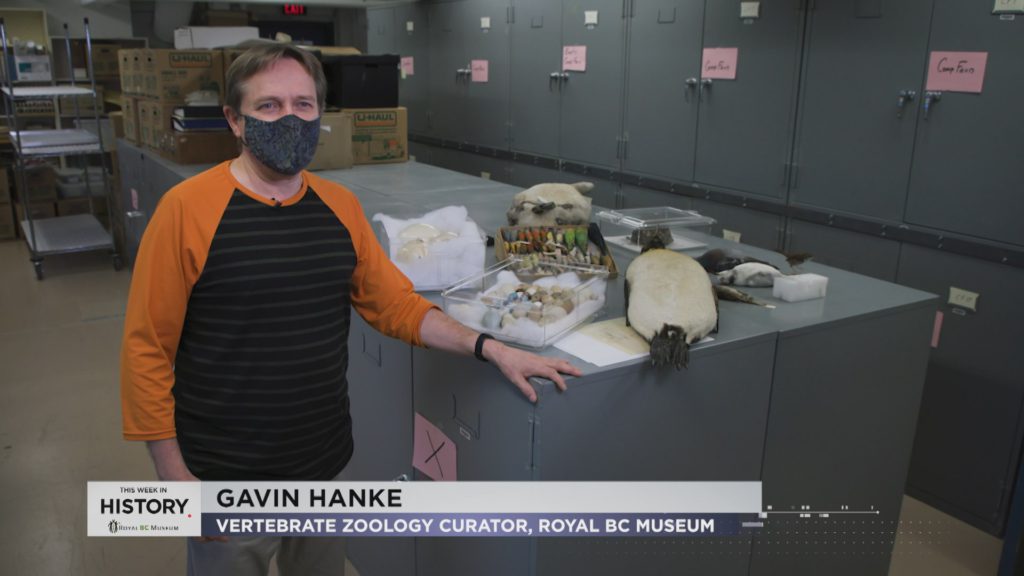 Ostrich eggs, a collection of Hummingbirds from Costa Rica, and even a preserved platypus have been plucked from storage.

Hanke says, there are rare cases where exotic animals, often people’s pets, are found roaming in the province.

Hanke says such finds are relevant because they are potentially invasive species.

The museum is currently constructing a new collections and research building in Colwood, so de-cluttering the current collection ensures only appropriate artifacts make the trip to the new facility from Victoria.

“Archive and space is critical in a museum collection; we’ve only got so much floor space. This one penguin will take up the room that could be 30 or more Robins, or even even more Warblers,” says Hanke.  “This is basically responsible museum collection management. You don’t keep everything just willy-nilly. There has to be a reason for keeping what we keep. And the whole point of this collection is scientific research. Not just keeping something because it’s cool.”

Hanke says many of the more exotic items will be headed to UBC’s, Beatty Biodiversity Museum, while several others will be given to Nature Sanctuary’s for display. 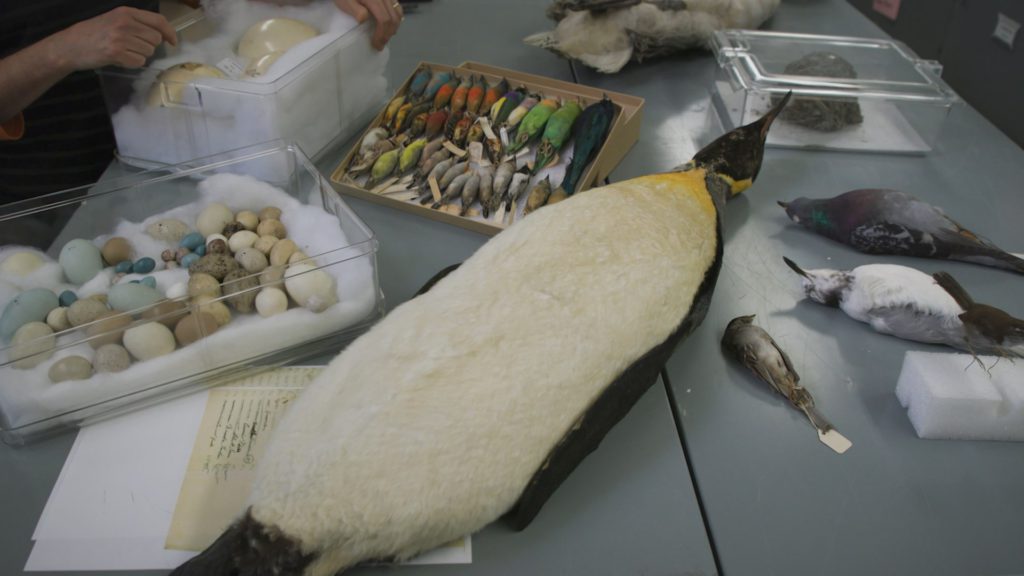 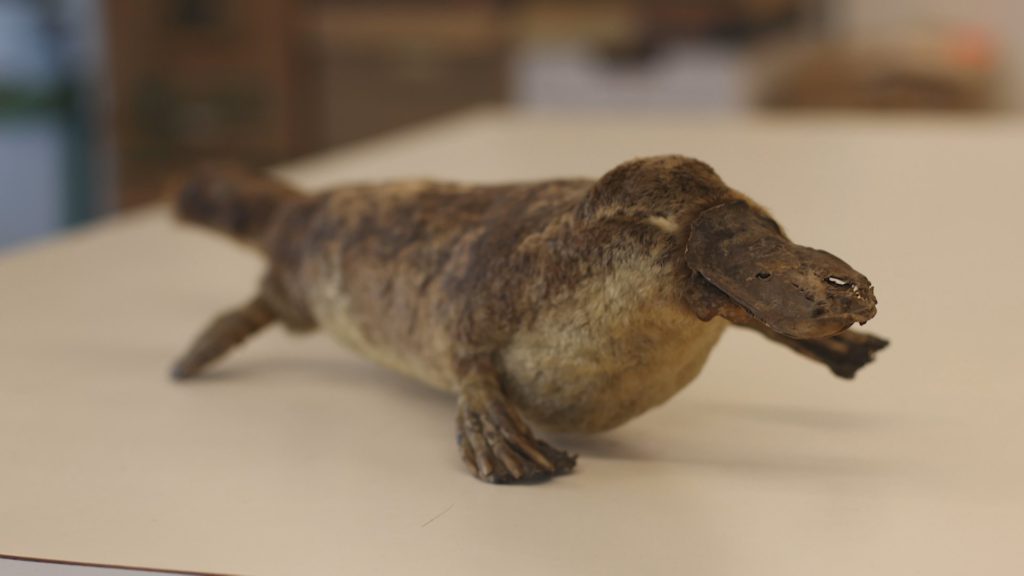 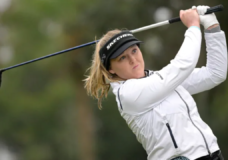 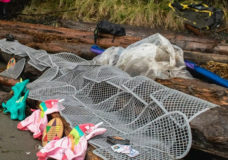