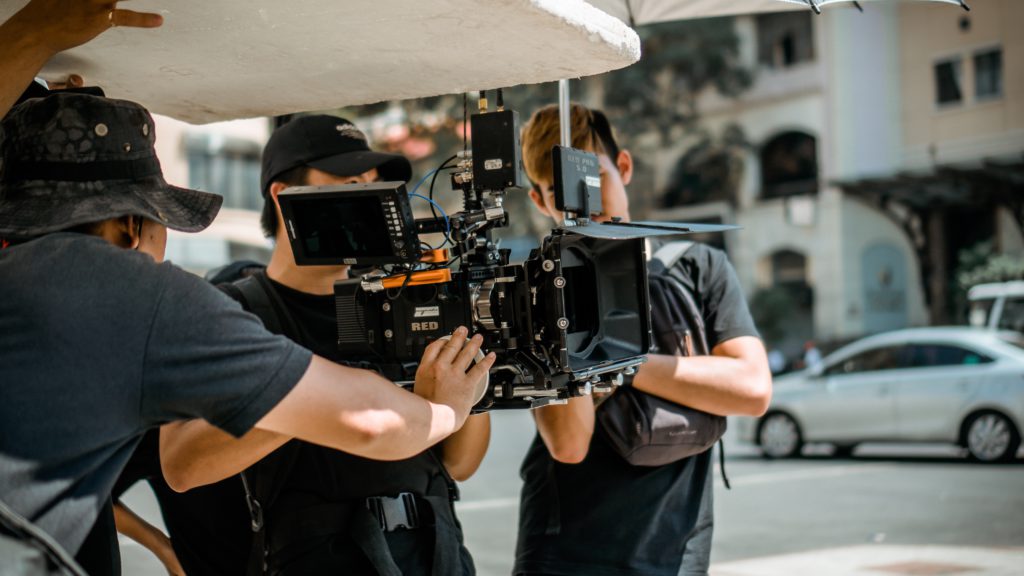 An interactive website is making it easier for people to explore Netflix filming locations across Canada, including Greater Victoria.

Netflix in Your Neighbourhood is frequently updated and pinpoints filming locations for the streaming services’ original series and films, as well as new titles once they’re released.

“[The website] provides a window into some of the Canadian cities and towns that have enriched our films and series, and captivated audiences worldwide,” according to Netflix.

“Visitors can search filming locations by a film or series title, or by province. Fans can also access directions to these destinations, and see how they’ve been featured on Netflix,” it said.

In Greater Victoria, three Netflix original productions were filmed locally, including Rescued by Ruby, which was released this past March and is based on a true story.

The film stars Grant Gustin as a state trooper named Dan who befriends a shelter dog named Ruby, so it’s only fitting the production crew flocked to the CRD Animal Shelter near Elk Lake with cameras in hand.

“An amazing experience for our staff and we can’t say enough good things about the production crew, actors and everyone involved,” the shelter said.

Its release came as the South Island film industry saw a direct spend of $54.6 million in 2021 and $55 million in 2020 — a significant cash influx for the area despite the ongoing COVID-19 pandemic.

“As well as another nine television series, so that’s a lot of shows to come through our little city here and employ hundreds and hundreds of people,” Gilbert said. 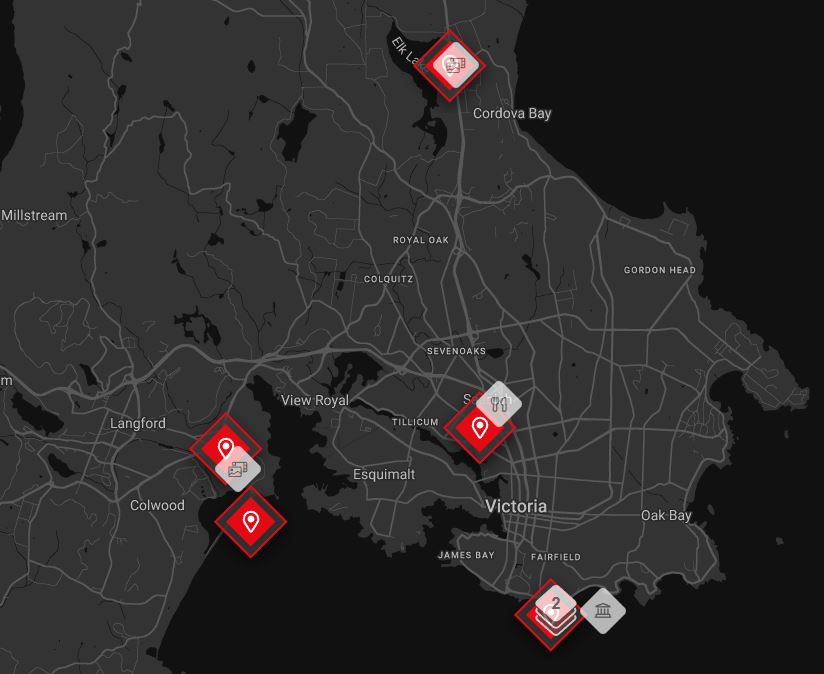 Rescued by Ruby filming locations, as well as nearby local attractions, are highlighted on this Netflix map. (Screenshot)

Netflix’s series Super PupZ was also released in March and shot in Greater Victoria, with filming locations including the Dominion Astrophysical Observatory and Brentwood Bay Marina.

“Four super-powered pups work as a pack to help their kid pals — and a furry alien friend — in a cosmic adventure,” reads the series’ synopsis.

The terminal located near Sidney is where the series’ main character, Alex, is regularly seen taking the ferry to the fictional Fisher Island to take on a housekeeping job to make ends meet.

The series stars Andie MacDowell and Margaret Qualley, the latter of whom is currently nominated for a Primetime Emmy in the Outstanding Lead Actress in a Limited or Anthology Series or Movie category.

Netflix in Your Neighbourhood can be found online here. 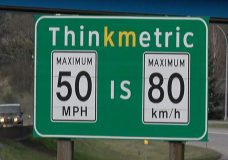 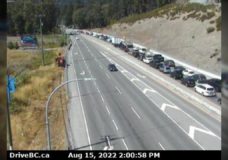