‘There is just something magical about it:’ Rare white raven rescued in Errington

With its striking white feathers, a rare white raven is fascinating animal rescuers at North Island Wildlife Recovery Centre, as they nurse it back to health.

“There’s just something magical about it. I was actually here when the raven came in and I’ve never seen one,” said NIWRA animal care worker Megan Buemann.

“We’re very thrilled to have the privilege and the honour to work with this bird,” said NIWRA founder Robin Campbell.

According to rescuers, the raven was brought to them on Monday after it was found on the ground, injured, and near-death not too far away.

Although the rare bird was rescued and is growing stronger by the day, it is still not eating on its own and must be fed through a tube.

“If we can save this one, that would be fantastic,” said Derek Downes, animal care technician at North Island Wildlife Recovery Centre.

White ravens have been spotted between Errington and Qualicum Beach off and on for 20 years. Experts and researchers believe they are all from the same family line, with a gene mutation passed down for generations.

“Maybe there are others in the world, but these are the most documented, sacred of the Oceanside area,” said Downes.

The white ravens are rarely seen — with the last one was spotted in Errington in mid-May and the sighting before that was in 2018 — and their unique look also brings about health problems.

According to rescuers, of the rare white ravens that have been documented, none have ever made it past the fledgling stage — making the one brought to the NIWRA, possibly the oldest ever recorded.

“It’s a compromised immune system, and they just don’t seem to make it to maturity so we’re hoping that in a captive setting we can overcome that,” said Campbell.

“So we’re really going to do everything we can to see this raven hopefully to adulthood,” said Downes.

If they do, this white raven could become the rarest in the world. 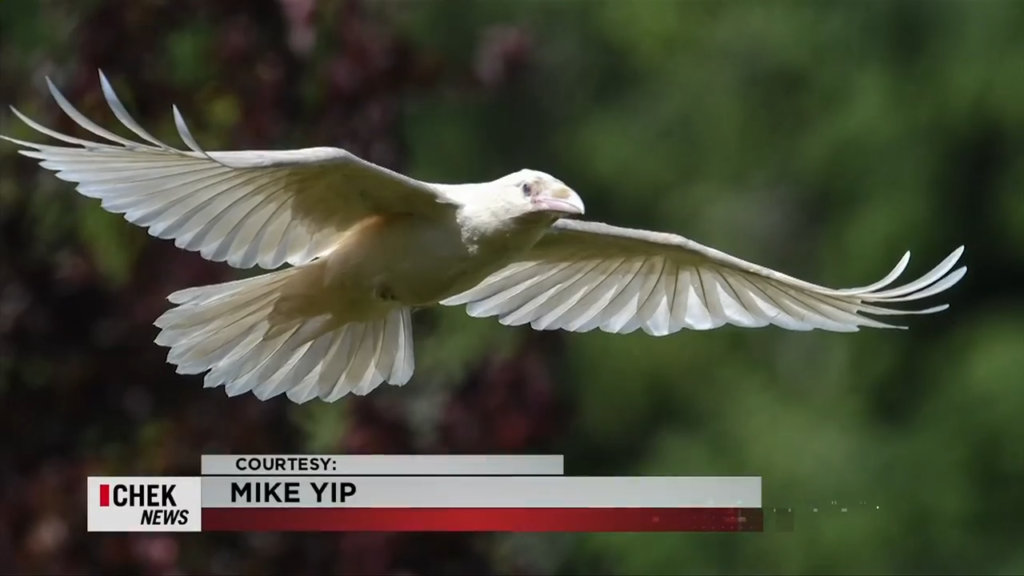 White ravens have been spotted occasionally in the Oceanside area for about 20 years and have become a mysterious phenomenon unique to the area. 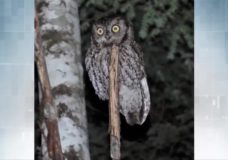