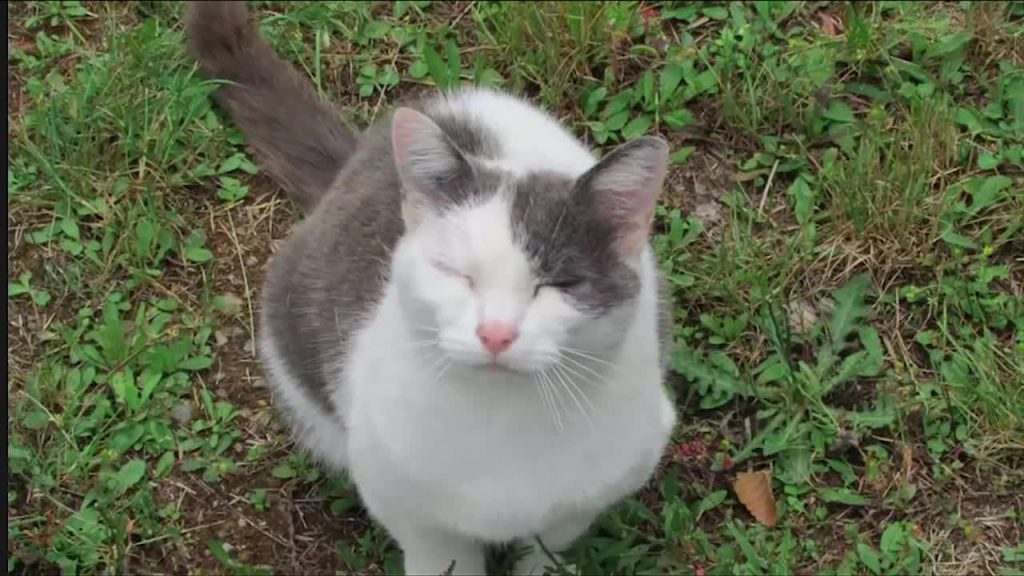 WATCH: The family of a Duncan dementia patient is heartbroken for their mother after her nursing home took away her live therapy cat and replaced it with a stuffed animal. Dawn Douglas has owned “Snoop” for eight years and finally was allowed to move it into care home as a therapy animal two weeks ago when she says staff told her they were taking him for a bath and never brought him back.

Visits from her family are helping Dawn Douglas get through some of the hardest days of her life as she struggles with dementia, moving into a care home and now the loss of her beloved therapy cat Snoop that moved into Duncan’s Sunridge Place with her 18 months ago.

“I really miss her,” said Dawn on Wednesday. “I mean to me, she’s my baby. I’ve always spoiled her.”

“She loved him,” said Dawn’s son Andrew Douglas. “So having him ripped away like that is pretty bad.”

Douglas’ family got approval from the Island Health affiliated care home for her cat of eight years to move in. Dawn said the week passed happily until Friday night when a staff member told her she was taking the cat for a bath. The cat was never brought back.

“They came in, lied to her, said they were giving it a bath didn’t return it and then said it’s gone to a good home,” said Andrew.

Then to their shock, Douglas’ family has learned she was given a stuffed animal.

“In exchange for her live cat they gave her what they’re calling a stuffed animal,” said Dawn’s sister Lisa Douglas. “A therapy animal that’s stuffed and Dawn gave it away she didn’t want it.”

Sunridge Place wouldn’t allow CHEK News into the care home or provide us with an interview but did say in a prepared statement that:

“Currently at Sunridge, we have a staff member whose health is at risk because of severe cat allergies. As an interim solution, arrangements were made for the cat to be rehomed while we work with the family to find a solution including the introduction of a simulated therapy cat,” wrote Lynda Foley, vice president of quality assurance for Park Place Seniors Living.

“It’s not like she forgot about it overnight,” said Lisa.

“I would never forget,” added Dawn.

Douglas’ family said they will reunite Dawn with her Snoop who they are still now trying to locate since she’s lost so much already to dementia. Lisa has confirmed Snoop has been returned to the family but also said Sunridge Place will not allow the cat to go back to Dawn. 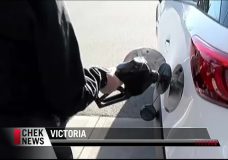 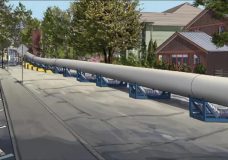