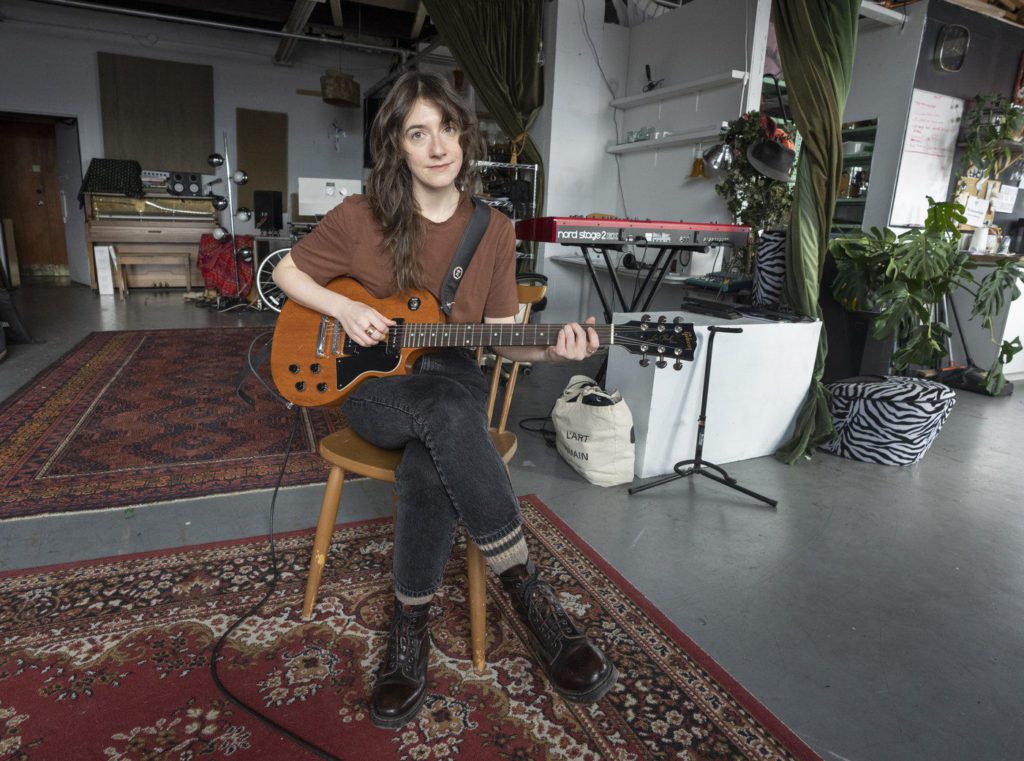 It’s been nearly 40 years since Elton John crooned about the importance of sad songs. But for a new generation facing a new suite of traumas, a new musical genre has emerged: sadcore.

Distinguished by minimal instrumentation and production, melancholy lyrics and slow tempo — which lends the genre its other name, slowcore — Montreal-based musician Amy Macdonald says the style resonates with many young people coming of age during a global pandemic and economic turmoil.

She says the genre allows her to connect with listeners over shared emotions and foster a sense of community.

“There’s just so many songs that seem to instantly hook people in by expressing a sad or heartbroken emotion,” Macdonald says of a proliferation of sadcore songs that have been shared over the past several months, many of them buoyed by TikTok.

Jocelyn Gould, a Juno Award-winning musician based in Toronto and head of the guitar department at Humber College, says sadcore’s popularity stems from the personal and real experiences detailed in the songs. She says many recent songs are about broad societal commentary like anxiety and grief, rather than confessionals of toxic relationships.

“It’s always kind of special,” she said. “When you hear a piece of music or some lyrics that resonate with you really deeply, you end up kind of thinking, ‘Oh, wow, how did this person know how I’m feeling?'”

Sadcore is of course defined by sad lyrics, but also by distorted guitars.

Like the largely acoustic folk style of the 1960s, Gould says sadcore lyrics reflects society and features a stripped back and organic sound, albeit through electric and digital tools.

She says it also stands in stark contrast to the heavily produced tracks of recent chart hits that lean on dense sonic landscapes, samples and digital manipulation, more often featuring few instruments and sparse accompaniment for a delicate vocal line that draws the listener in.

“I feel like that could possibly be in response to how our world has become so full of technology and so full of production,” says Gould. “I could really see it as the kind of counterculture or response to where our society is right now.”

It also differs musically from the lyrically similar emo-era of the early 2000s, when songs were generally faster-paced and driven by heavy guitars and drums, says Macdonald.

Macdonald notes sadcore’s slow tempo allows the listener to take a moment with the music, a sort of release valve for pent-up emotions.

“There’s something about slowcore that allows you to just stew in whatever it is you need to stew in,” she said. “You’re allowed to just feel messy.”

Macdonald says even though sadcore isn’t totally new thematically, it does help categorize one new way musicians are approaching their craft. Meanwhile, social media apps including TikTok and Instagram have made it easier for artists to share their music with an audience and watch them engage with it.

“Genres get reinvigorated and revived,” she said. “Nothing ever really dies in pop culture.”

Macdonald put together her album “Countless” following the death of her bandmate and friend Joni Sadler. She released the project under the name Nennen in May.

“The reason I released it is because I was hoping that people who knew and loved Joni could use it around the anniversary of her passing,” she said.

Sadler died May 30, 2021 from a brain aneurysm. Macdonald didn’t expect to grieve through music.

That changed when she would ride her bike through Montreal to check up on friends grieving Sadler’s death. She says the journey sparked memories of her friendship and collaboration with Sadler.

“I guess being in movement and just trying to process all of the complicated emotions that came with grieving her death and celebrating her life helped,” she says. “I started to generate musical ideas out of that.”

Liz Hysen, who fronts the Toronto-based band Picastro, describes their music as slow, atmospheric and rooted in melody with subdued vocals.

She says fragility is a key element of sadcore.

“It feels a bit like the vocalist might fall apart at any second,” says Hysen, who writes about the world’s unpredictability and the fear it brings.

Hysen says she’s gratified by messages from teenagers and young adults who are integral to the band’s fanbase.

“I feel like they’re sort of misunderstood, and people give them a hard time,” she says. “Being a teenager is really tough, and more so now.”

Despite the depressive nature of sadcore, Hysen says the genre brings hope to listeners.

“If you are going through a tough time, it’s a much better option to focus on music, which is a creative thing, as opposed to something destructive,” she says.

“Sadcore is much more faithful to embracing a certain mood and certain tempos,” he says. “It’s very consistent and still very melancholic.”

He started releasing music in 1995 and has released five albums since. His album “Voyeurs in the Dark” came out in April. He says he writes songs about self-discovery and the various aspects that shape a person’s identity.

Hosseini says fans tell him his music allows them to not feel so alone with uncertain feelings. He says that makes him want to create more music.

“The desire to want to reconnect with those people who have connected with your work is always going to be there,” he says.

This report by The Canadian Press was first published Dec. 10, 2022. 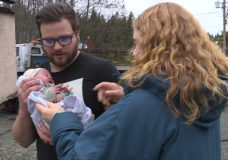 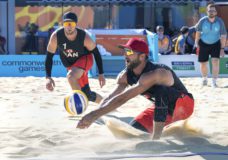