‘The most wholesome person you could ever meet’: Teammates remember hockey player killed in Langford crash

Those were the last words Peninsula Panthers forward Grant Gilbertson said to his teammate Denver Maloney on Sunday after a 10-3 win over the Saanich Predators.

The 18-year-old died Monday in a crash on Sooke Road. Gilbertson was driving to hockey practice around 6 p.m. when the two-vehicle collision occurred near Humpback Road in Langford.

Authorities said it appeared icy conditions played a major role in the crash, with one vehicle veering into oncoming traffic and hitting the other.

Right-winger Riley Braun said the team became concerned when they were at practice Monday and hadn’t heard from Gilbertson.

“His mom was phoning our owner, Pete, asking about like, have you seen Grant because she knew he had left his house,” he said.

Bystanders attempted first aid on Gilbertson at the scene, but he didn’t survive.

“About 20 minutes left in practice, our owner Pete came in and he broke the news to us and it was just a wave of shock over everyone,” said Jensen.

Since then there’s been nothing but shock, heartbreak and devastation as the players mourn not only their teammate, but their friend. 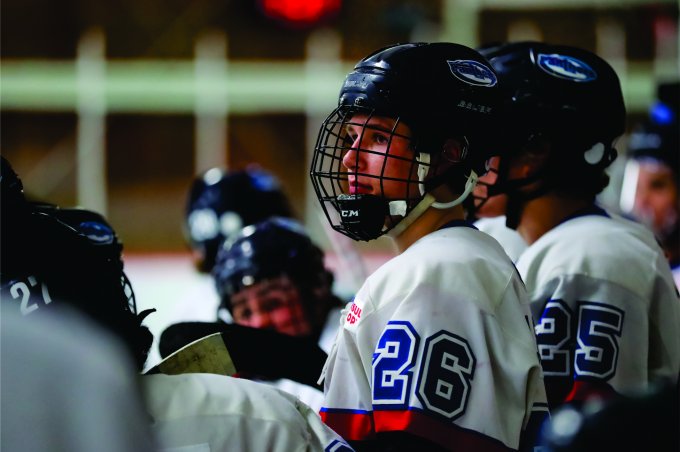 “I just wanted everybody to know how amazing of a human Grant was,” said center Logan Speirs. “And what he’s done for not only the hockey community but the friends he’s made and the impacts he’s had on us.”

“The most wholesome person you could ever meet,” said Maloney. “The world is now short one very awesome person and Grant’s irreplaceable.”

Gilbertson was in his second year with the team and had worked his way onto the first power play unit.

“He was the kind of guy who just lit up a room when he walked into it,” said Braun.

The team’s Wednesday night game against the Westshore Wolves has been postponed.

With the blessing of Gilbertson’s family, the Panthers will return to the ice Friday, hosting the Victoria Cougars.

His passion and upbeat attitude will be missed, his teammates say.

“If our goal wasn’t to win a championship, it definitely is now for Grant.”

A 25-30 minute ceremony in celebration of Gilbertson’s life will begin at 7:30 p.m. ahead of the Friday night game.

Meanwhile, a GoFundMe set up to support Gilbertson’s family following his death had already raised more than $25,000 as of Wednesday afternoon.

READ MORE: ‘This is really a true tragedy’: Hockey community in mourning after 18-year-old dies in car crash en route to practice 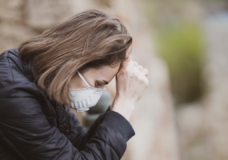 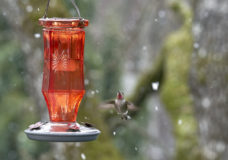 How to help hummingbirds in Vancouver Island's cold and snow