“They punched a hole in here and we got somebody to patch it.”

A tenant and fill-in building manager of Alexander Manor in Duncan is showing us some of the problems that started here nearly 8 weeks ago.

Graffiti is just the tip of the iceberg.

The front door has been smashed, the door locks destroyed, mail boxes damaged and the surveillance camera ripped out.

And tenants say that’s not all.

“It’s just so noisy that you don’t get any sleep or anything. Always hollering or fighting,” says Suzanne Bishop.

“When I was having my grandson here we used to take the stairs a lot,” says Tina Johnson, who no longer takes care of her grandson because of concerns. “I had to stop doing that because of the needles and the druggies sitting along the stairs.”

And the source of the problem is believed to be one unit according to the current building manager.

“I have a 168 suites between two buildings and this is the worst I’ve ever encountered,” says Arthur Corrigan.

CHEK News tried speaking with the tenant renting the problem unit but got no response.

Meanwhile the RCMP says they’ve been the to the building many times but bad tenants are a problem best left to landlords and the tenancy act.

The building manager says he issued an eviction notice two months ago but the tenant filed a late appeal.

“It should’ve been rejected based on their rules but they’ve accepted it,” says Corrigan. “Now I have to be at the hearing at the 1st of May. I’ve been stuck with him all of April and I’m going to be stuck with him for the better part of May. Their rules.” 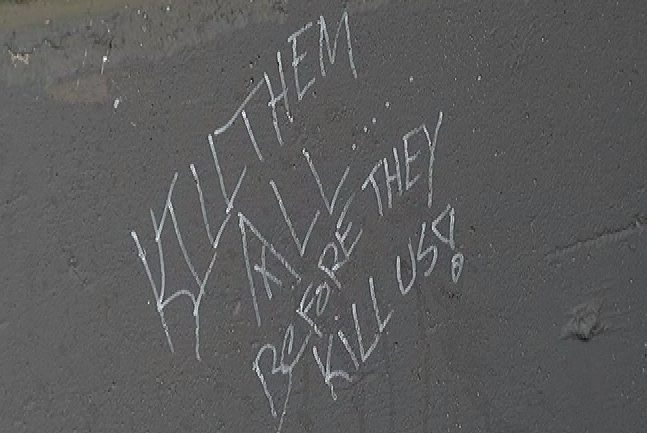 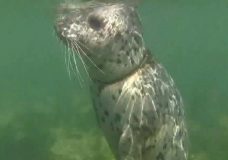 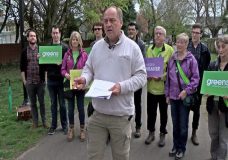