Temperature records fall as Europe swelters through another summer heatwave 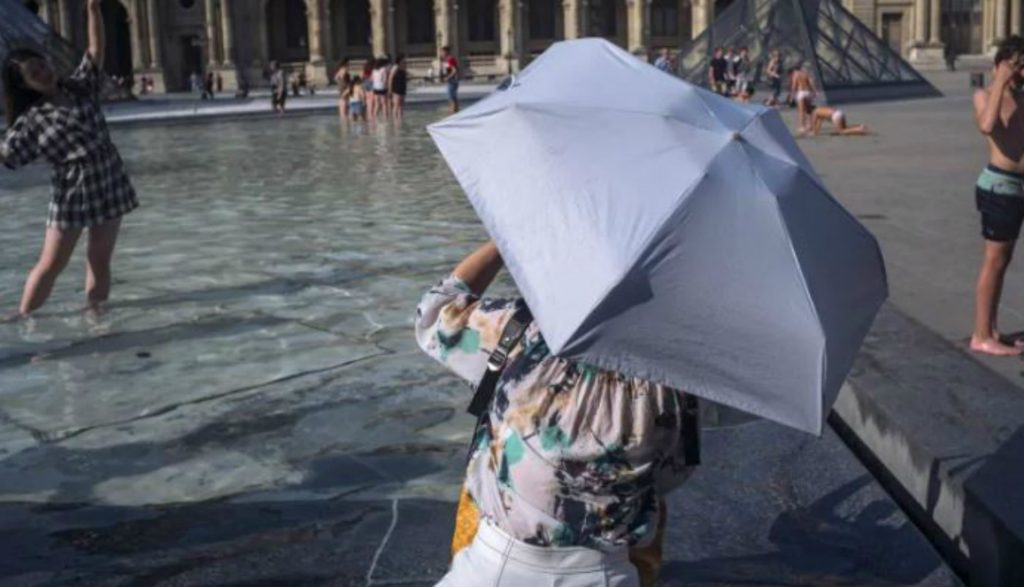 Paris, London and other places across Europe are sweltering under record heat — or close to it — as the second heat wave this summer bakes the continent.

Tourists have been frolicking in fountains to seek relief, while authorities and volunteers fan out to help those hit hardest.

Trains have been cancelled in Britain and France with French authorities urging travellers to stay home.

Belgium has also set a new national heat record for the second time in as many days, while Britain has recorded its hottest day on record for July.

The heat is causing problems for the U-K’s National Health Service, since many facilities do not have air conditioning.

The German weather service says a new national record temperature of 41.5 degrees has been set in a northern town — topping a record set earlier today.

A Dutch government health institute is warning of high levels of smog due to ozone in the air in parts of the country.

The “smog alarm” was issued for regions including the densely populated cities of Amsterdam, Rotterdam and The Hague. 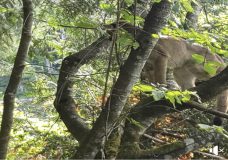 Close encounter with a cougar in Campbell River caught on camera