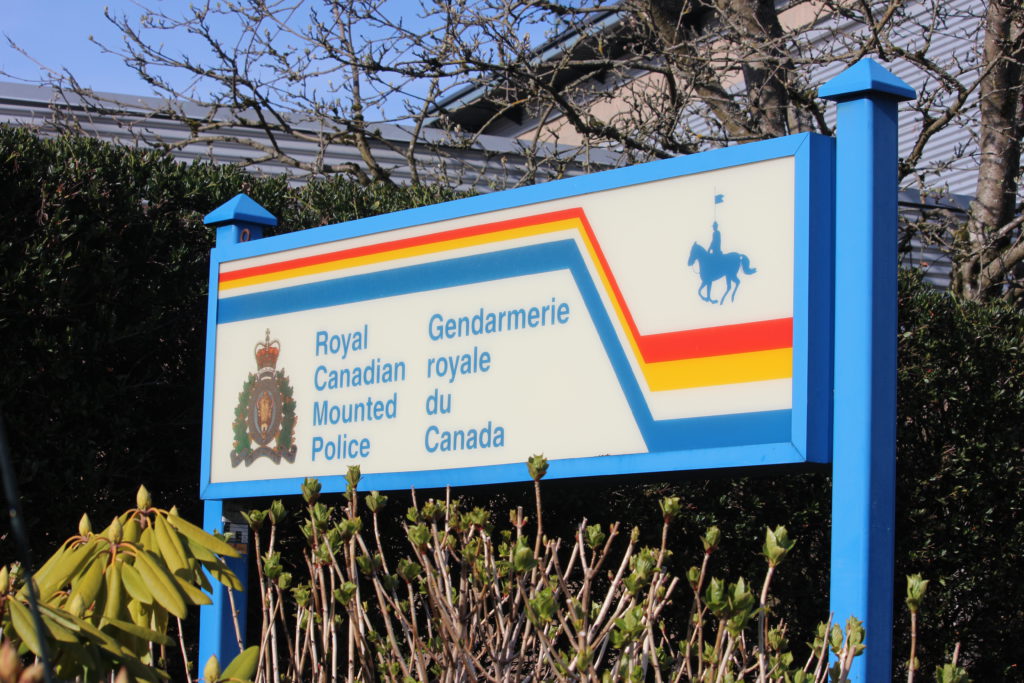 LANGLEY, B.C. – The Integrated Homicide Investigation Team and RCMP say one person was killed and a bystander was injured in a “reckless” shooting Friday.

The investigation team says in a statement that the incident occurred in the Walnut Grove area of Langley, B.C.

They say Mounties responded to multiple calls for assistance and first responders arrived to find one person suffering from gunshot wounds.

They say paramedics intervened but 18-year-old Julian Moya Cardenas of Langley died from his injuries.

The statement says a bystander was also hit during the shooting and taken to a nearby hospital with non-life threatening injuries but that person’s name will not be made public.

Investigators say they believe the shooting was targeted and are working on a timeline of events and canvassing for witnesses, cell phone video and dash cam footage.

“Our thoughts go out to the families of those impacted by this incident,” IHIT Sgt. David Lee says in the statement. “The shooting was reckless and a complete disregard for the safety of the community.” 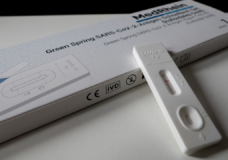 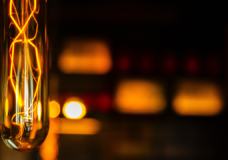