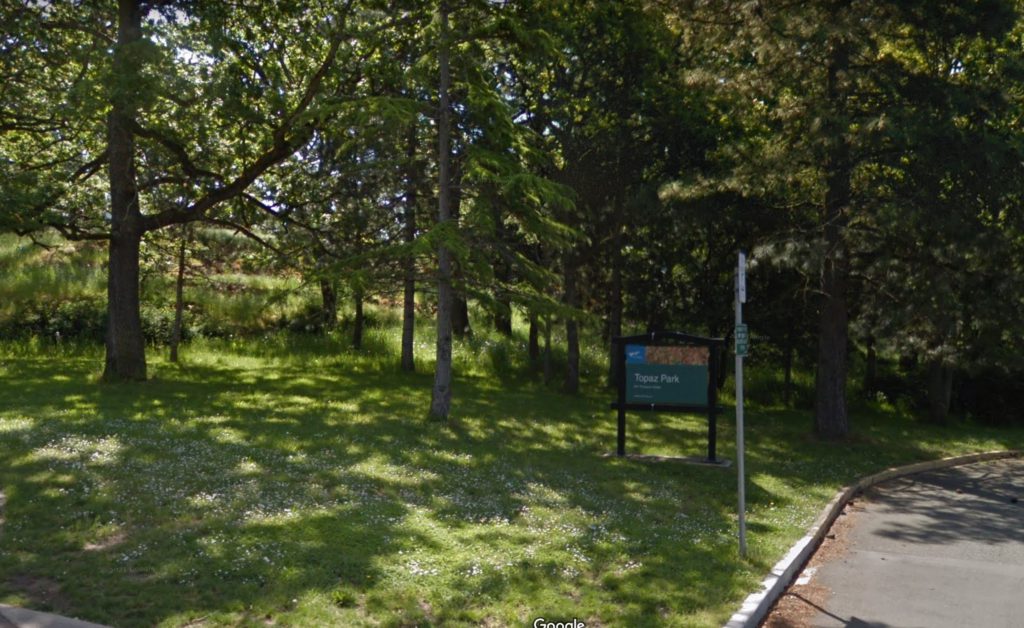 A teenage girl currently in Victoria as an exchange student was sexually assaulted by two men in Topaz Park earlier this week, according to police.

The girl was walking through Topaz Park the morning of Tuesday, Dec. 6, when two men who had a “dishevelled” appearance suddenly blocked her path near the field house and washrooms in the Finlayson and Glasgow area.

The men then proceeded to sexually assault the young girl, but she escaped and ran to a safe place where she told an adult about what happened.

The men are both described as approx. 60 years old, w dark coloured clothes, large dark coloured backpacks & a "disheveled" appearance. If you have surveillance footage or were in the area & saw something, call (250) 995-7654 ext 1. More info: https://t.co/MpbQNwYGzn #yyj

Police are now looking for information from those who know more about the suspects, described as two men around 60 years old, both with dark hair and wearing dark-coloured clothing including black shirts, black pants and black shoes.

Both men were also carrying large black backpacks, according to the girl.

The Topaz Park sexual assault was reported to police that night and officers interviewed the survivor Wednesday night, adding that her parents live in a different country. She has been connected with supports as police try to identify and find the men responsible.

Anyone with surveillance video or saw what happened, or anyone who recognizes the suspect descriptions is asked to call police at 250-995-7654 extension 1.

This girl was a teenage International student. Imagine going to an unknown country without your parents, going to a park, where two men block your path and sexually assault you. This is horrifying. https://t.co/DbWhClVsRI 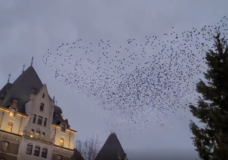 Massive bird murmuration swoops past Empress Hotel: 'How Victoria can you get, right?' 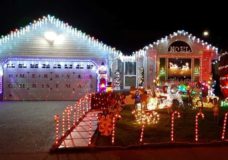