Massive bird murmuration swoops past Empress Hotel: ‘How Victoria can you get, right?’ 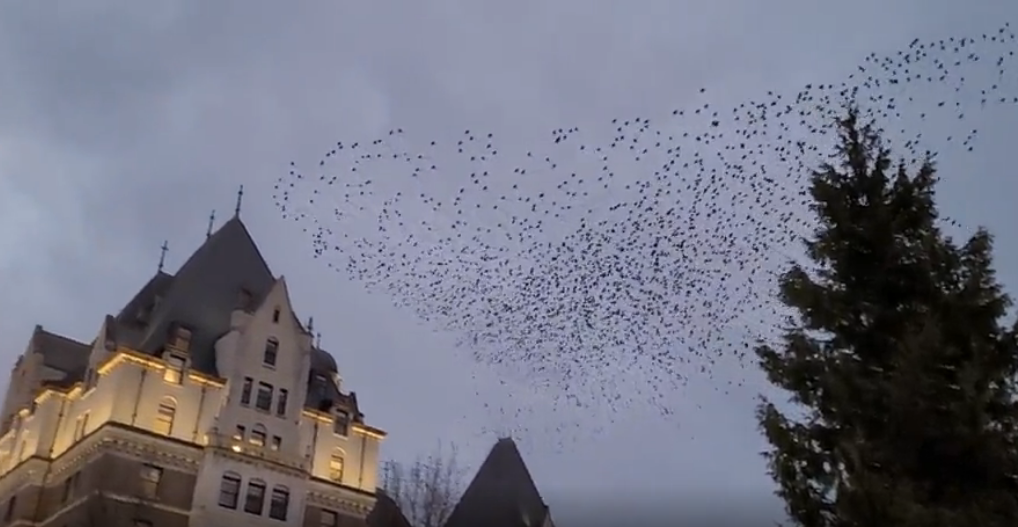 Courtesy Jen Worsham
A murmuration of starlings is seen over Victoria's Empress Hotel.

Jen Worsham was out for a stroll Monday afternoon when she looked up to see a massive murmuration of birds flying through the skies above the Empress Hotel.

Worsham quickly pulled out her camera to record a video of the spectacle, something she says she’s never seen before in person.

“I’ve seen that type of flock murmuration online, but never here. But it made such a majestic image with them pouring around the Empress…I just whipped my phone out,” she told CHEK News.

The flock was made up of European starlings, a species of bird that tends to gather in large groups this time of year, captivating people like Worsham and Ann Nightingale, a volunteer at the Rocky Point Bird Observatory.

“How Victoria can you get, right?” Nightingale said.

“Even before I was a birder, when I was growing up in Victoria, there used to be huge murmurations over the downtown and Mayfair areas. I remember just being fascinated by them then.”

The phenomenon happens in the fall and winter as birds of various species gather during the mating off-season.

“Once they start breeding, they pair off and you don’t see these huge murmurations,” Nightingale said.

The whirling, ever-changing patterns aren’t all just for fun but prove useful, helping the birds avoid predation, she explained.

“The more birds you’re with, the better your odds to not be the one that the predator, like a hawk or eagle, gets. But a lot of birds are social, so when they’re not actively breeding, they do tend to form these flocks.”

The birds themselves are iridescent and if you get them in the right light?

Despite their beauty, they are, after all, an invasive species to North America, so it may not be a bad thing that their population is decreasing, according to the bird expert.

“They aren’t great for the native bird populations because they will take over their nesting cavities, so they displace some of our native birds,” Nightingale said.

“Starlings have long been considered a pest in terms of effects on native populations and people’s fruit trees and such.”

In 1984, a yearly bird count tallied 18,183 starlings in local skies — the most ever recorded, with numbers dwindling ever since.

“It’s the Victoria count circle, so that’s a 15-mile circle that is drawn on Victoria. We count the same zone every year. In the last ten years, it’s been between 2,548 and 6,927, so down considerably from the 80s when it was at its peak,” she said.

But change could be on the horizon.

“People have been noticing [more murmurations] recently, so it may be that we’re seeing a little bit of an increase in the starling population again,” Nightingale added.

“Definitely people who have never noticed them before have been noticing them just in the last couple of years.”

The next bird count, the Victoria Christmas Bird Count, is set for Saturday, Dec. 17 and people can get involved by visiting this website or emailing Nightingale at [email protected] for more information. 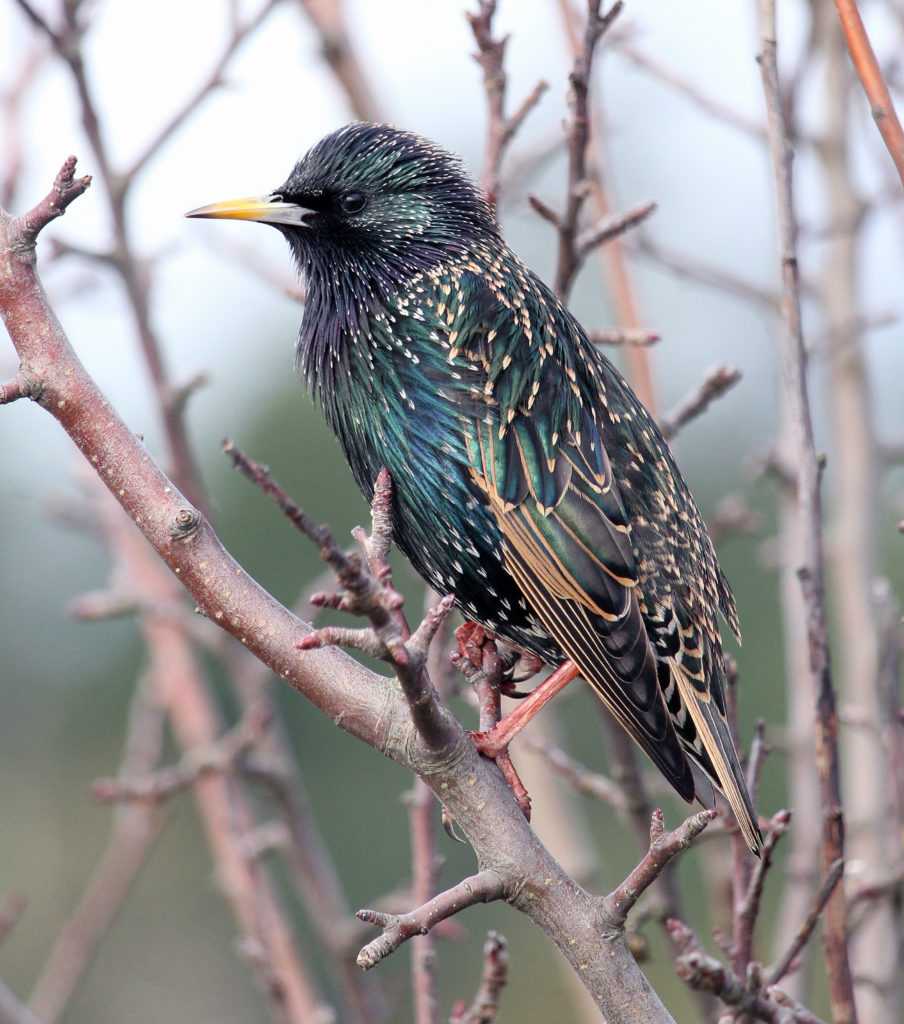 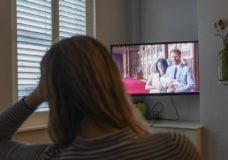 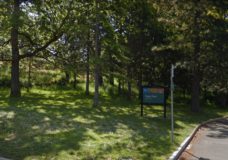