WATCH: A Nanaimo family says they’re living a nightmare after an admitted error by their bank TD Canada Trust. After years of fighting to make it right, John Frandsen says it could happen to anybody.

John Frandsen worked his life for a perfect credit rating but a bank error has now damaged it beyond recognition.

“You know when this happened, he couldn’t eat,” said his wife Warune Frandsen while crying. “He couldn’t sleep, it’s 140 something thousand in his name.”

It all began when the retired heavy duty mechanic co-signed on a mortgage for his daughter to buy her first condo in Nanaimo. A year after she purchased the condo, her building was identified as a leaky condo and the strata mandated all owners pay an additional $80,000 to cover repairs. His daughter took out a second mortgage she couldn’t pay and lost the home to foreclosure. Yet she has maintained that first mortgage to this day so her dad wouldn’t be impacted.

However, TD Canada Trust put John Frandsen’s name on the second mortgage without his consent and when she lost her home, it hit his credit rating like a tonne of bricks.

“It could happen to anybody yeah,” said 67-year-old John. “Who would have known.”

He discovered the error while he was in a grocery checkout line with a declined credit card and no idea why. After years of fighting to get the error identified and corrected, he says his credit has never been the same.

“Between the leaky condo and the TD, it’s just devastating for the both of us right. For all of us, for the whole family,” said John.

“If they handled it differently it would have been different,” said Warune. “A mistake happened, well fix it.”

Instead, John Frandsen received a letter from TD saying sorry with an offer of $100 for his trouble.

TD Canada Trust admitted the error to CHEK News and said they will now look more closely into how it was handled. The bank said they will “use this feedback to improve customer service.”
John hopes that will translate to him getting his credit rating back to enjoy his retirement as he’d intended. 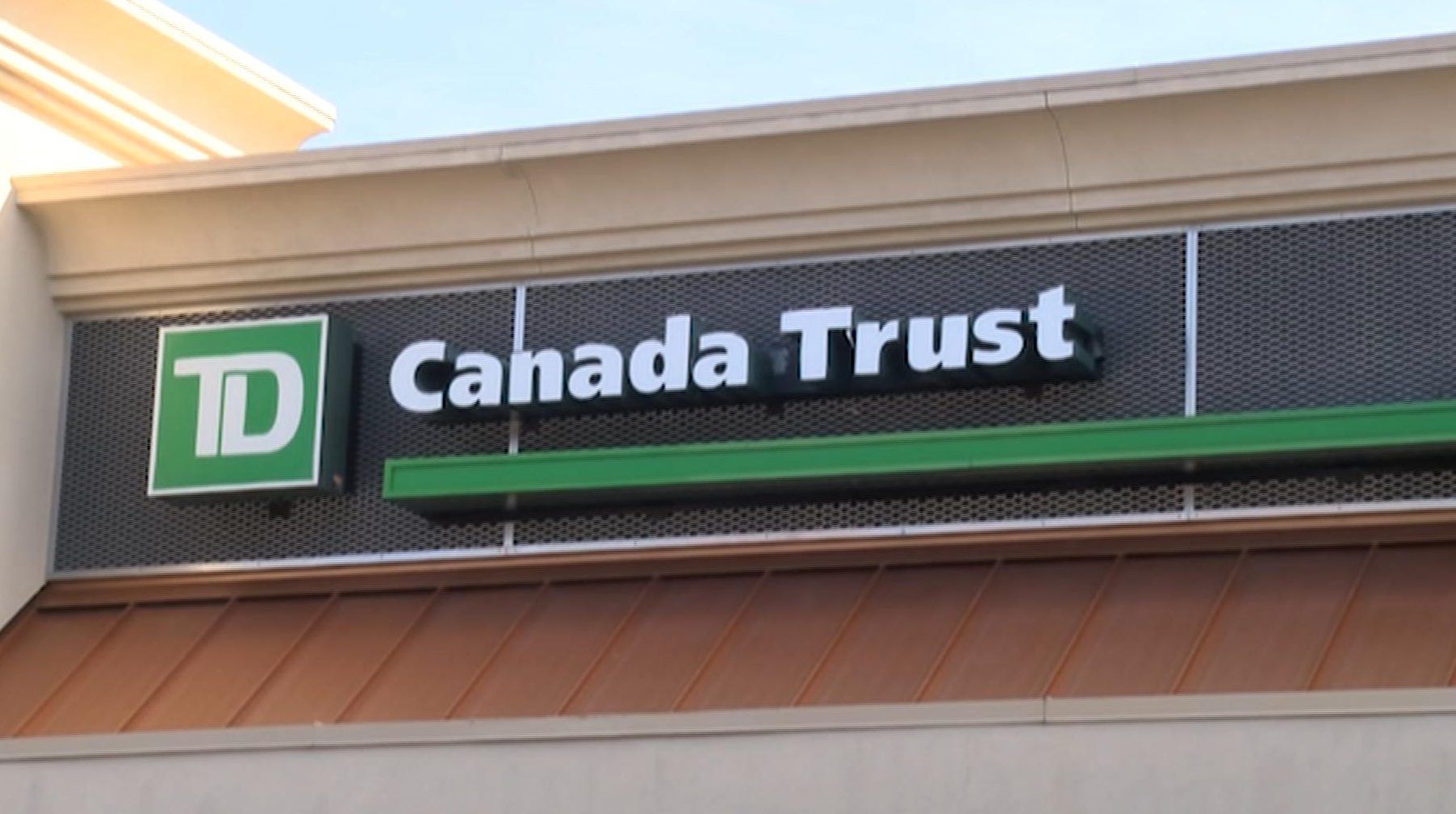 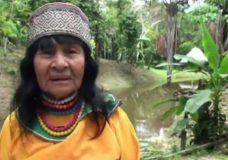 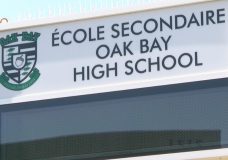