WATCH: Peru?s attorney general has ordered the arrest of two suspects in 41-year-old Sabastian Woodroffe?s death. Police also investigating a link between his murder and the death of 81-year-old traditional healer who was also murdered.

Five days after she was murdered, a funeral has been held for the spiritual healer, traditional leader and Indigenous rights activist Olivia Arévalo.

The respected leader of the Amazonian Shipibo-Conibo community in Peru was shot to death last Thursday.

It’s believed Woodroffe was publicly targeted as the person responsible for Arevalo’s death. He was mobbed and killed in a death recorded on video and posted online.

Peruvian authorities have identified two men as being primary suspects in his death and arrest warrants have now been issued.

Woodroffe, who is from Cumberland, B.C. and Comox, B.C., had documented much of his personal journey online.

“I just decided to drop everything I was doing and I’m going to make a career change to become an addictions counsellor,” he said in a video posted online.

The father of a young boy set up a crowdfunding campaign in order to move to a remote part of Peru to study the healing properties of local herbs of the Shipibo culture.

He was interested in the hallucinogenic plant called ayahuasca, which seemed to be a concern to friends of his.

“A good number of his community here were really trying to help him come back here grounded in the fact that he was a father and had family and had purpose here and should stay away from going down there.” said his friend Yarrow Willard in Cumberland.

Other people who knew him tell CHEK News Woodroffe was the “nicest guy you could meet, friendly and helpful” while others have said he was also a bit of a “lost soul searching for meaning in life.”

That is what led him to Peru more than once. But everyone CHEK News spoke to says he is nowhere near capable of being a murderer.

He is said to have been a student of Olivia Alavero but much of what their relationship was and what led to her death, then his is still largely unknown.

Police in Peru had named him as a suspect in the death of the Aboriginal elder but are now said to be looking at other theories as well. 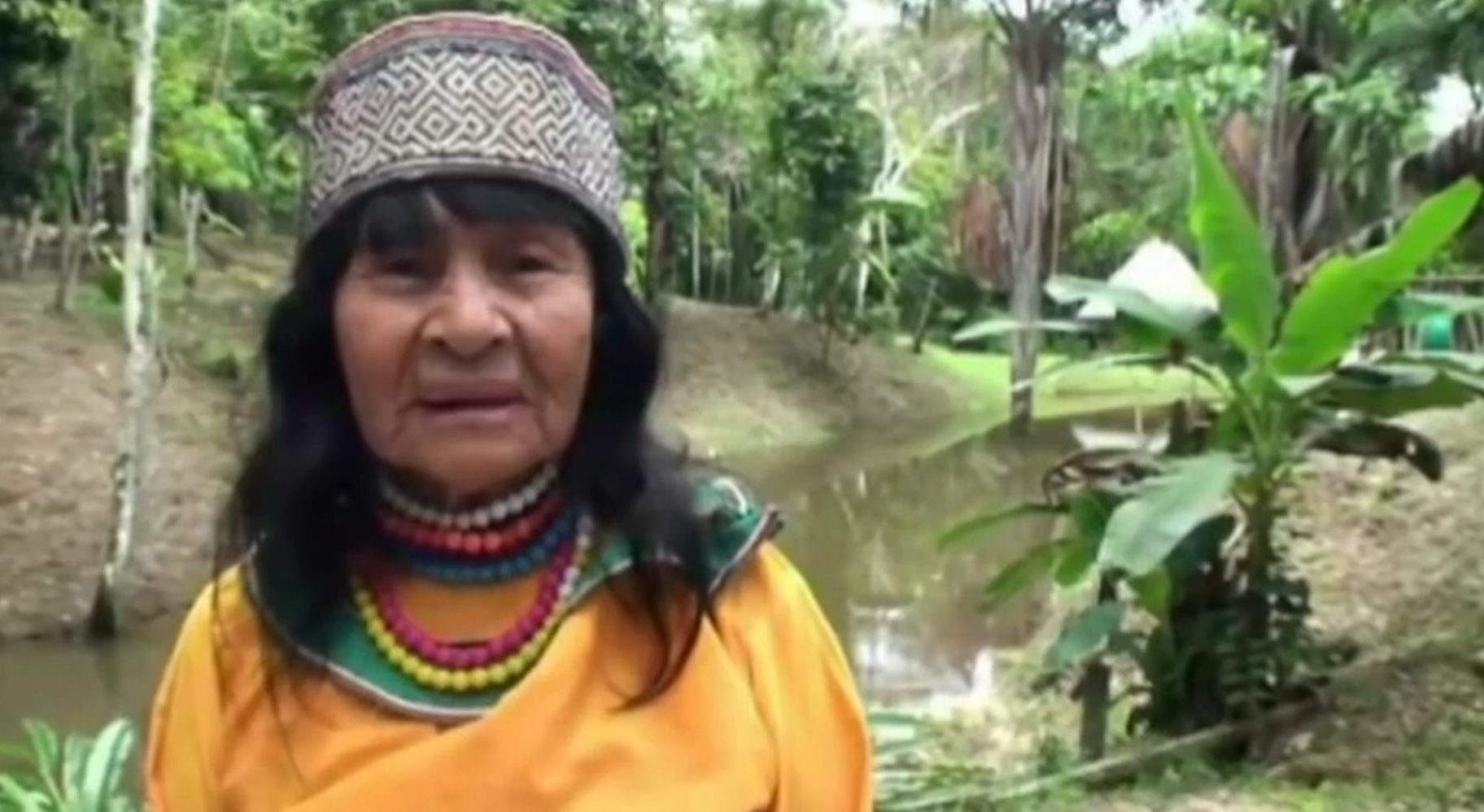 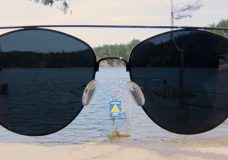 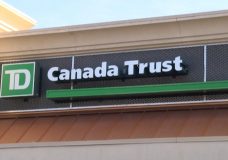