The B.C. government said yesterday it would not support a bid for the 2022 Commonwealth Games to come to Victoria. While the bid committee was disappointed with a missed opportunity for the city on the world stage in five years, taxpayer advocacy groups are applauding the move. Andy Neal has more.

The Victoria 2022 Commonwealth Games bid committee believed but that belief is no more.

B.C. Finance Minister Carole James said Thursday the province could not commit the $400 million price tag to help stage the games in Victoria. That announcement was considered good news for organizations looking out for taxpayer dollars.

“The business was based on I put in five cents and the taxpayers put in 95 cents,” John Treleaven of Grumpy Taxpayers of Greater Victoria said.

“That’s not a business plan. It is a funding request. I agree.”

“It doesn’t matter if you’re in the City of Victoria, the province of British Columbia, or the country of Canada, this was just going to cost way too much money,” Kris Sims of the Canadian Taxpayers Federation said.

The Capital Regional District would not have contributed cash but would have provided services worth $25 million dollars.

An expected commercial revenue of $130 million added up to a $955 million expected cost for the Games.

James said too many details remain unknown to fully understand the risks associated with hosting such a large scale event, but did leave the door open for another bid attempt in 2030.

“We can use more existing facilities and more existing infrastructure, and really be fiscally prudent, and then host games like this,” Sims said.

To host the games more than a decade from now, there’s no telling how high the price tag will be. 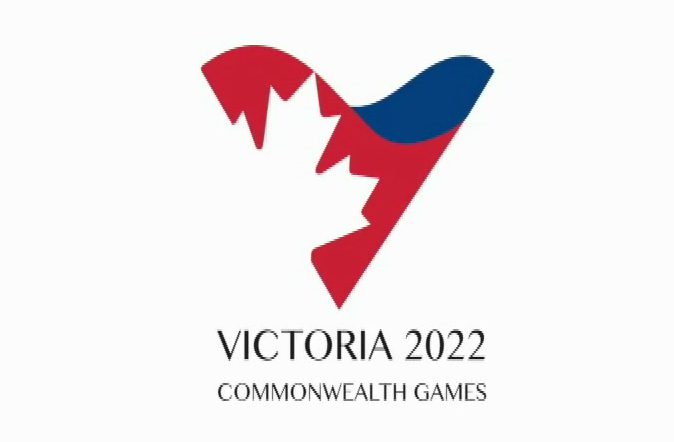 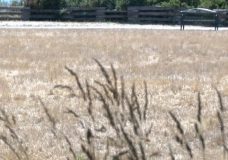 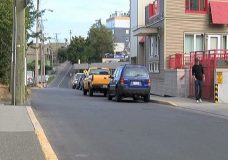 Tips rush in to Nanaimo RCMP after possible abduction