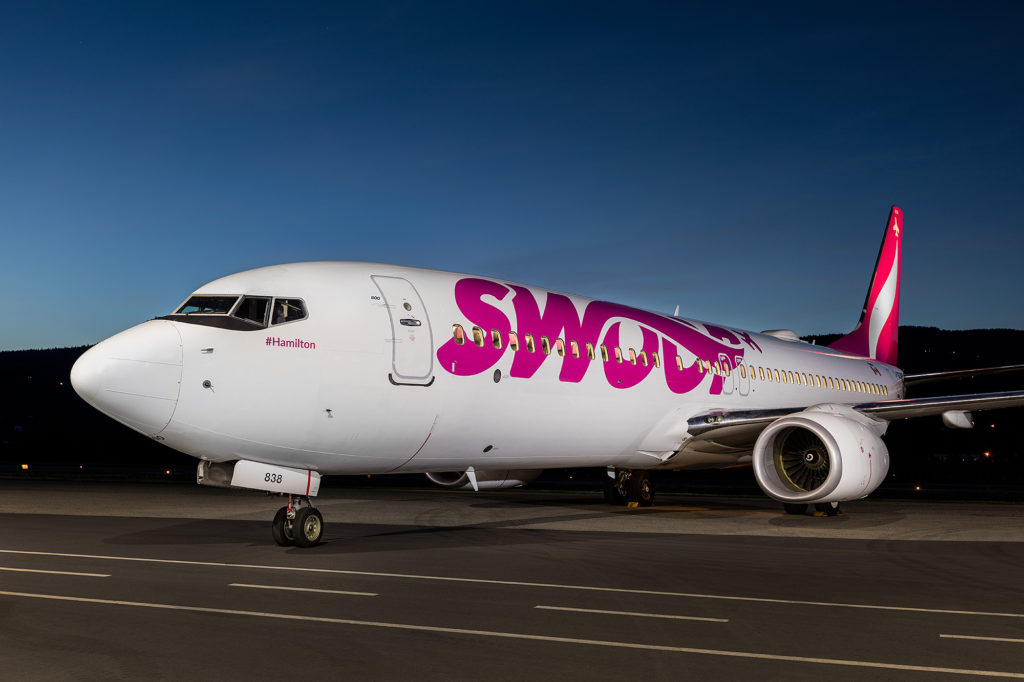 CHEK
Swoop Airlines is scrapping its twice-weekly service from Comox Valley Airport to Edmonton on Sept. 15.

A discount airline plans to depart a Vancouver Island airport for good this month, scrapping its Comox-Edmonton flight less than four months after it was introduced.

However, YQQ market development manager Erin Neely tells CHEK News that it “was a summer seasonal route from the start.”

“While we had hoped to see it continue to month end (or even Thanksgiving), the decision to end the service on the 15th was confirmed last month,” Neely said in a statement.

“Swoop’s parent company WestJet will continue to provide the non-stop service to Edmonton, ensuring excellent ongoing connectivity for passengers via that hub.”

Neely says YQQ staff are working to encourage Swoop’s return, whether from Comox to Edmonton or another destination, but notes this “may be a challenge” as ULCCs “tend to favour bases with significant populations to draw from.”

A 2021 Statistics Canada census says the Valley has a population of 72,445 people.

“While we bucked that trend with a hope for significant domestic demand to our station over the summer, our base will be competing with many others for future service, so there is no guarantee,” Neely added. 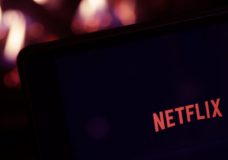 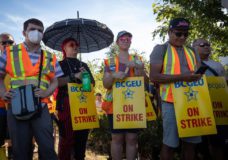