SwimRun set to take over Victoria 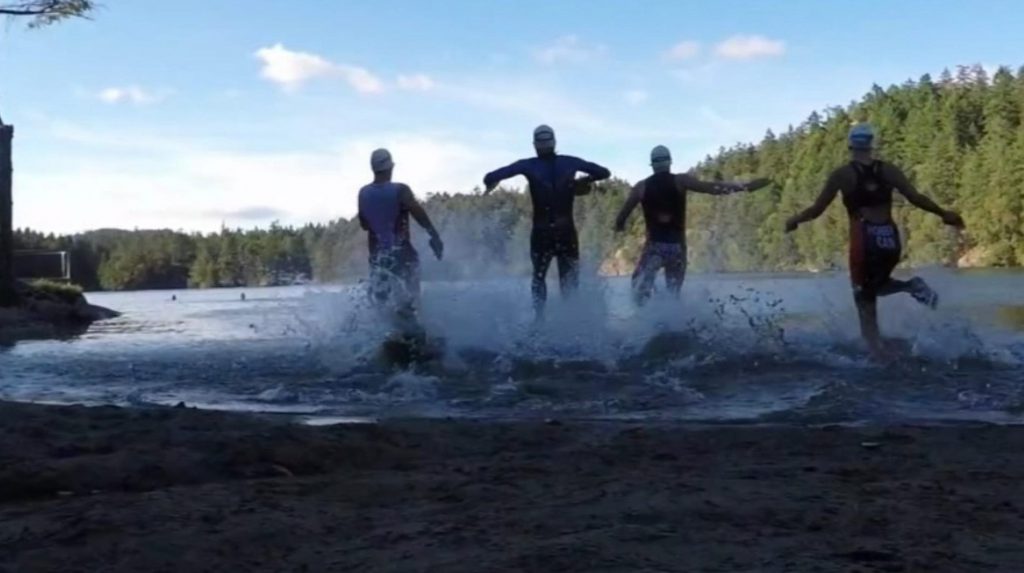 WATCH: A growing sport will make its debut on Vancouver Island in August when the inaugural Victoria SwimRun descends upon Thetis Lake. Tyler Bennett has the story.

The SwimRun is a growing sport in Europe, and this summer, Thetis Lake will host the first event of its kind on Vancouver Island. The SwimRun is no easy task; not only is the distance daunting, but you’re also getting in and out of the water multiple times. The big twist of the sport is an advantage, but also a disadvantage.

Anticipation is already building for the event.

The Victoria SwimRun is set to take place at Thetis Lake on August 12th. For more information, visit www.swimrunvictoria.ca . 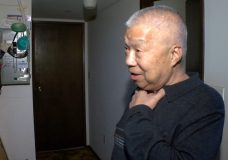 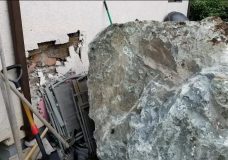