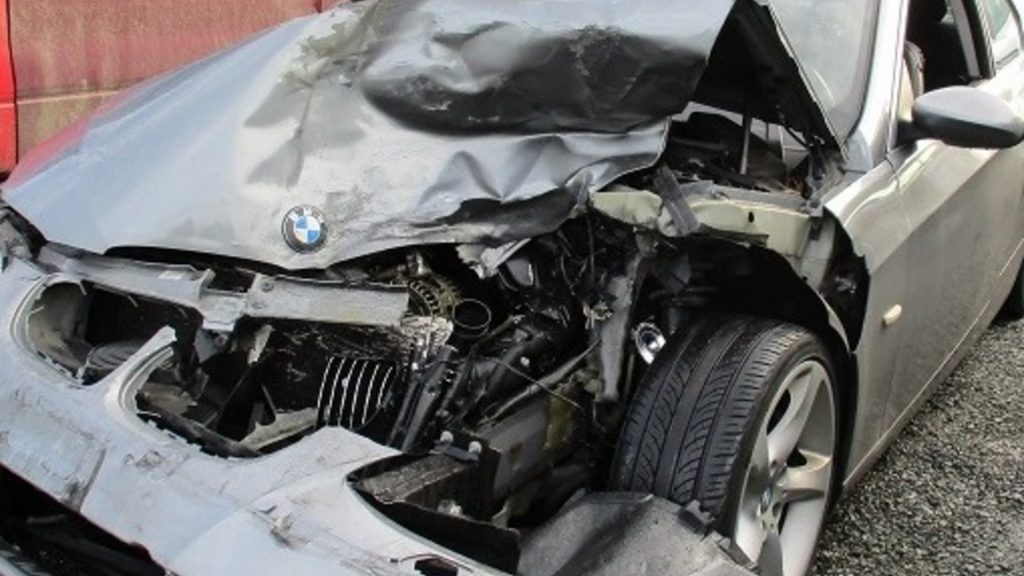 West Shore RCMP
The West Shore RCMP have arrested a woman for suspected impaired driving after she rear-ended a vehicle and then proceeded to hit a cyclist.

The West Shore RCMP have arrested a woman, suspected of driving impaired, after she rear-ended a vehicle and then proceeded to hit a cyclist.

On Jan 8th at approximately 5:50pm West Shore RCMP responded to a report of a collision near the 2100 block of Sooke Rd in Colwood, said a press release from the RCMP Media Relations Officer.

According to authorities, when they arrived on scene they found that a 2007 BMW had rear ended a Honda Pilot. They said that then, following the crash, the BMW tried to drive around the Honda Pilot, and in doing so crashed into a cyclist.

The driver of the BMW was identified as a 48-year-old woman who was arrested on-scene for suspected impaired driving, said police, as they believe she was under the influence of narcotics at the time of the collision.

According to West Shore RCMP,  the woman has been issued a prohibition from driving, her licence was seized and the vehicle was towed.

Although the woman has been arrested, an investigation is still on going and police said the charges laid are pending the results of the investigation.

The cyclist was taken to hospital with non-life threatening injuries and is expected to recover.

'It's a huge loss for science': professors honour students killed in plane crash
Meng Wanzhou's misrepresentations to bank would be crime in Canada: Crown