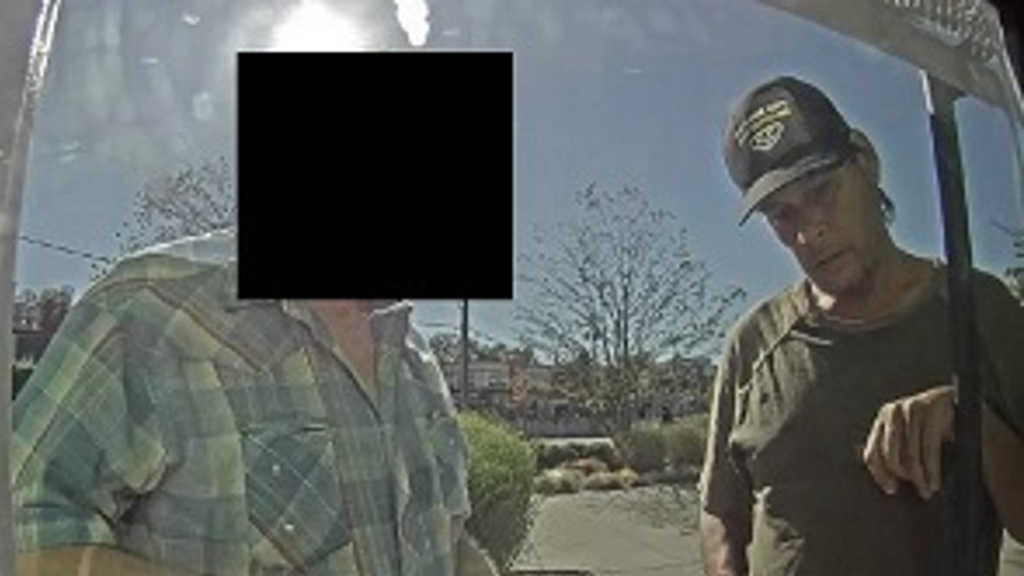 CHEK
Security footage from an ATM provided by the Nanaimo RCMP shows a suspect who they say robbed the man on the left of cash after threatening him with a loaded syringe.

A man accused of threatening another man with a syringe and then robbing him of cash at a bank machine in downtown Nanaimo has been arrested.

The incident allegedly happened at a bank machine at around 6 p.m. on Aug. 6 outside of the TD Bank branch on Nicol Street.

According to the Nanaimo RCMP, the victim was making a withdrawal at a bank machine when the suspect approached him, demanded money and threatened him with a “loaded syringe.”

The suspect then robbed the victim, police say, but took a smaller amount of cash than what had been dispensed from the ATM, and left the area.

Fortunately, the victim was not physically harmed during the ordeal.

Nanaimo RCMP had originally issued a press release on Friday (Sept. 2) about the incident asking for people to help identify the suspect, who was captured on ATM surveillance footage. Later that same day, they retracted the release saying the suspect, a 51-year-old man, had been identified and was actually arrested on Sept. 1.

The suspect was released on the same day of his arrest and is scheduled to appear in Nanaimo Provincial Court on Nov. 22.

Gary O’Brien, media relations officer with the Nanaimo RCMP told CHEK News incidents involving people being threatened with a syringe are not unheard of in the community, but noted that they are uncommon.

“We have had incidents happen before, but they are not frequent,” he said. “It’s somewhat of a rare occurrence.”

O’Brien said although the suspect has since been released, people generally don’t need to be concerned when using an ATM that they will be robbed, especially by someone holding a syringe.

“Everybody should use safety precautions when using an external ATM. Always be aware of your surroundings, be familiar with who you are with, and anytime money is exchanged, quickly put it into your pocket,” he said. 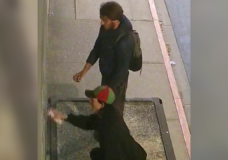 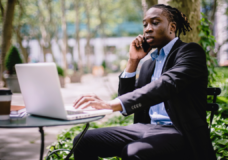