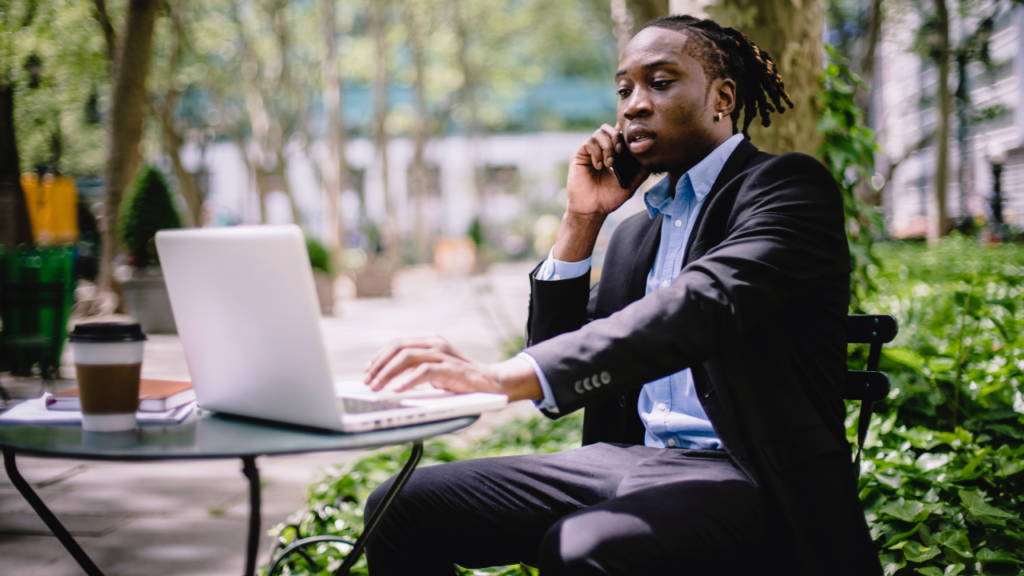 A return-to-office showdown is unfolding in Canada and pitting some bosses and workers against each other as the back-to-school season brings with it a renewed push to get employees back into office buildings.

It’s a battle experts say could end a years-long experiment in flexible, remote work — or spark a sweeping worker revolt.

“We’re seeing some evidence of a broad pushback,” said David Zweig, professor of organizational behaviour and human resources management at the University of Toronto.

“Until this pandemic is dead and gone, going back to the office is going to be a hard sell.”

It’s not the first time white-collar workers have been recalled to cubicles.

Yet previous return-to-office plans were derailed — repeatedly — by fresh outbreaks and new variants of COVID-19.

This time, however, some companies appear to be drawing a line in the sand.

Rather than voluntary return-to-office guidelines, employers are mandating office attendance through corporate policies.

Some big banks and Bay Street law firms appear to be leading the charge, issuing memos mandating a set number of days a week in the office following Labour Day weekend.

Law firm Osler, Hoskin & Harcourt LLP said in a statement that on Sept. 6 its offices will move to a hybrid working model where most employees will work three to four days a week in the office, subject to operational requirements and local public health guidance.

The head of Royal Bank of Canada recently said organizations need to find the right balance between remote and on-site working.

“It won’t just happen organically,” RBC’s president and chief executive Dave McKay said in a LinkedIn post. “We’re asking teams across the bank to start coming together in person more often to work and collaborate.”

For many managers, the office is about culture. It’s a place of collaboration, face-to-face teamwork and, yes, even office cooler chit-chat.

“They want the connection and collaboration that happens in person.”

For many workers, the preference for working from home is about flexibility and the lack of distractions. They want a better work-life balance and an end to lengthy commutes.

“People want to hold on to the autonomy and flexibility that they’ve gained around their work schedules during the pandemic,” said Zweig.

Of course some employees never worked remotely and others are clamouring to get back to the office five days a week. Some companies have already moved to a hybrid model permanently — or quit office leases and told workers to stay home.

In May 2020, Canadian tech giant Shopify Inc. shifted to a fully remote, “digital by design” company — saying in a press release its location was not its Ottawa headquarters but “Internet, Everywhere.”

The company does most work remotely and “occasionally we gather in person in highly intentional ways to build trust with our teams and connect to our mission. We call these ‘bursts,'” spokeswoman Jackie Warren said in an email.

But other companies are rolling out new guidelines for returning to the office this fall, a situation that could lead to a standoff between managers and workers, some observers say.

“If they’re going to call people on back en masse, every day as it was before, they’re going to get employee pushback,” said Adam Savaglio, an employment lawyer and partner with Scarfone Hawkins LLP in Hamilton.

“We could see a mass revolt.”

Many workers have argued that their productivity has remained strong or even improved while working from home. They say their quality of life is better as they spend more time with kids or pets or doing activities that improve their mental and physical wellbeing.

They bristle at the idea of a rigid work day, long commutes and expensive downtown coffee and lunches.

“We’re on a bit of a collision course,” said Mike Shekhtman, a regional director with recruitment agency Robert Half. “Some employers believe the office is the best place to see a high level of productivity. They still believe they have to see and hear their teams in order to feel like they are collaborating and innovating.

“But some workers are really questioning that.”

Companies that issue strict policies around returning to the office this fall could face a wave of workers quitting.

It’s a significant threat in a tight labour market with a rock-bottom jobless rate.

“Some employees will find the more prescriptive return-to-work policies won’t work for them and they will vote with their feet,” said Van Zuiden with Deloitte.

Yet it’s not just about retention.

“The biggest challenge for employers will be that if they mandate a hard return to the office, employees might feel like they have been treated unfairly and are losing control,” Zweig said.

“When that happens, people often try to restore a sense of fairness and equity by engaging in less work, like ‘quiet quitting,’ or worse.”

This more subtle form of dissent has different definitions, but at its core it’s about workers setting boundaries and not taking on additional work for which they aren’t paid.

In other words, they clock in when expected, do their assigned tasks and leave on time.

Meanwhile, one of the potential pitfalls of a full return-to-office plan is the upcoming cold and flu season, coupled with another potential wave of COVID-19.

“As you call people back, you can expect productivity to drop as people become sick in the fall,” Savaglio said. “You’re in a confined and limited space conducive to transmitting COVID-19.”

Even if some Canadians are ready to put the pandemic behind them, he said there’s a difference between personal life choices and conditions they are subjected to in the workplace.

“In your personal life, you can choose what you feel comfortable with, you select your risk of harm to some extent,” Savaglio said. “When you go to the workplace, you submit to your employer’s terms and conditions … if employees aren’t comfortable with the health and safety standards there could be a backlash.”

This report by The Canadian Press was first published Sept. 2, 2022. 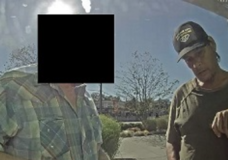 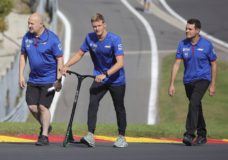