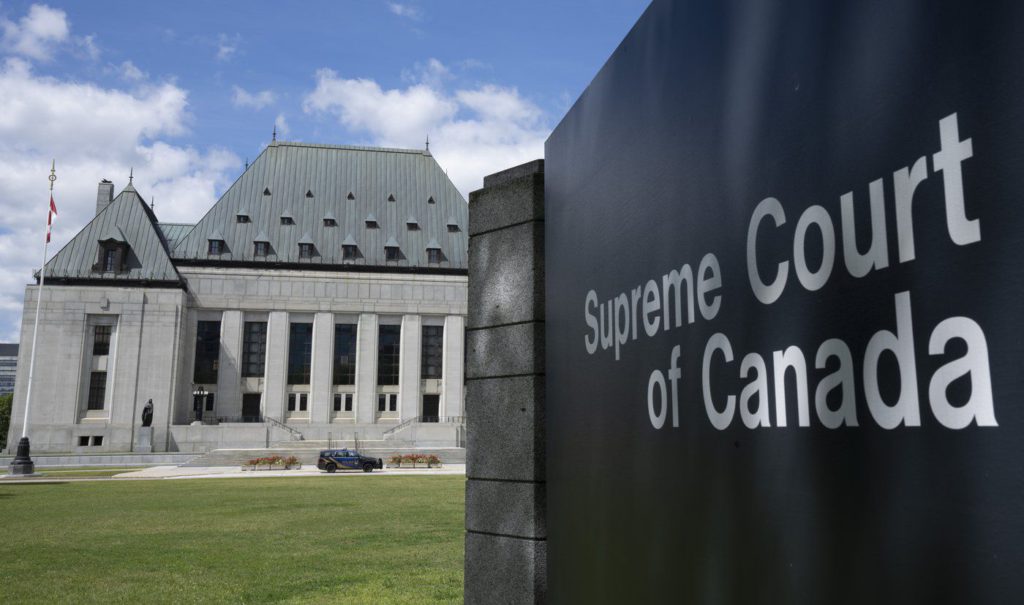 CHEK
The Supreme Court of Canada is seen, Wednesday, August 10, 2022 in Ottawa. THE CANADIAN PRESS/Adrian Wyld

The Supreme Court of Canada has restored the second-degree murder conviction handed to a British Columbia man for the 2016 slaying of a visiting Japanese student, even though the prosecution relied on evidence not usually admissible in court.

In a 7-2 ruling, the high court has overturned a February 2021 B.C. Court of Appeal decision that ordered a new trial for William Schneider following his conviction for the slaying of 30-year-old student Natsumi Kogawa.

Schneider, now in his mid-50s, was charged in September 2016, shortly after Kogawa’s body was found in a suitcase dumped in Vancouver’s West End, two weeks after she was reported missing.

Schneider’s brother confronted the accused after recognizing him in a photo circulated by police, telling the court he then overheard Schneider admitting to the murder during a phone conversation.

The trial judge ruled the overheard conversation was admissible and Schneider was found guilty in 2018 and handed a life term with 14 years before parole eligibility, but his conviction was set aside on appeal because of its reliance on hearsay evidence.

In writing for the majority, Supreme Court of Canada Justice Malcolm Rowe has upheld the Crown appeal of the overturned conviction, finding the trial judge was correct to admit the overheard conversation.

The jury was given “clear and effective instructions” on the weaknesses of the brother’s testimony and how jurors should consider it, says Rowe.

“The instructions gave the jury the guidance needed to weigh the evidence in accordance with legal principles. As such, the instructions effectively and adequately limited the possibility of prejudicial use,” he writes.

The Crown’s theory at Schneider’s original trial was that he and Kogawa were on a date when he became angry because she had to leave. He killed her by smothering her, the Crown argued, although an exact cause of death was never determined.

Schneider pleaded guilty to interfering with Kogawa’s body when he placed it in a suitcase and admitted that he disposed of the remains by leaving them on the grounds of the Gabriola House mansion in the city’s West End, but he has always denied any part in the murder. 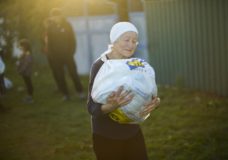 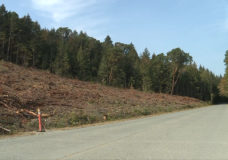